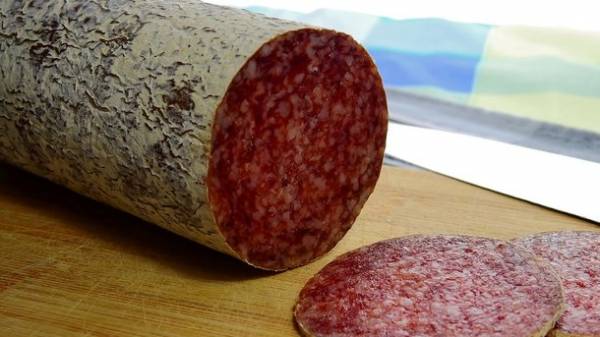 From 1 July, the government abolished state regulation of prices for socially important products, including different types of meat. This will further untie the hands of sellers, who actively rewrite the labels. At risk now — sausages. As meat becomes more expensive for several months in a row, the refiners are left with no other choice but to overestimate their products, writes UBR.

“Processors are looking for ways to reduce the cost of production. However, prices are still rising due to the cost of raw materials. For example, cooked sausage highest grade, as of June 20, were sold, according to official data, the average of 66.5 UAH/kg, compared to 57 UAH/kg a year ago. That is 16% more expensive”, — said the expert agricultural markets Ukrainian club of agrarian business (ASTP) Eugene the Janitor.

According to experts, the prices of raw materials will continue to grow. Soon catch up and the chicken, as it will shift the impoverished population. “Accordingly, the sausage to the end of the summer will rise another 5 – 7%” — predicted the Janitor.

By early summer the average price of ham barely grew compared to the new year holidays (+2.6 percent). But pounds cooked smoked pork belly has risen in price by 18.1%, “doctor” sausage increased by almost 17%, while “Amateur” has risen in price by more than a quarter. As for the smoked sausages, the growth of prices for the “Moscow” of the highest grade amounted to 10-12%, and “Salami” has become a 11.5-20% more expensive. This was told an analyst at the Association of pig producers of Ukraine Alexander Bondarskaya.

According to her, two thirds of the market of cooked products. Thus, the proportion of semi-smoked sausages is 16.7%, on boiled-smoked, dried and cured specialties account for just under 10% of the production of sausages. The rest is smoked-baked products from the liver and others. The latter belong to the most budget categories, and their specific weight in the structure of production is negligible.

Among the main reasons for the price increase, the Janitor calls the increase in raw material prices. As reported in the Association of breeders of Ukraine, the average retail price of a kilogram of beef at the end of June was 103,15 UAH, which is 1.5% more than in the beginning of the month. In the capital, a kilo of beef sold at an average of 121,88 UAH. Over the last two months, according to state statistics, this type of meat has already risen by 5%.

The least expensive rate chicken — 1-2% per month. The average carcass broiler is 44-46 UAH/kg. However, loin sold almost twice as expensive.

Meat prices, in turn, pulls up the reduction of livestock and the increased demand in the season of summer vacation. Moreover, if the number of cows is decreasing from year to year, the pigs in the country decimated Achs. Relatively high world prices for meat increase exports and reduce imports of meat to Ukraine.

What to replace the meat

Previously, the meat processors given the high price of beef immediately switched to pork or chicken. But now the price does not play — all expensive. Moreover, as acknowledged manufacturers of meat products, there are kinds of sausages, which you can not change the recipe.

On the one hand, according to the Association of pig producers of Ukraine, the producers are limited in the ability to raise prices on their products due to lower consumer demand. On the other, there is a gray meat market, and unscrupulous manufacturers who use cheap and less quality raw materials for the production of inexpensive products.

So often large companies rely on products of middle and high price segments. For example, as previously stated Executive Director of “Alan” Dmitry Makhota, the company is focused on 5-10% of buyers who are not willing to skimp on food. The devaluation of the hryvnia has allowed domestic mills to press import in this segment.

While state statistics service shows an increase sausage production by 4.6% over the five months of 2017. Although it’s partly due to the low base of comparison (in the first half of 2016 production fell by 3.2%) and the decrease in the production of other meat products.

In the future, experts expect a continuation of the trend decline in demand for raw smoked and dry cured sausages. Many consumers have refused to purchase products of the highest grade in favor of a less quality. As a result, will increase the segment of boiled sausages and sausages. 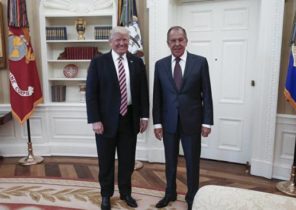 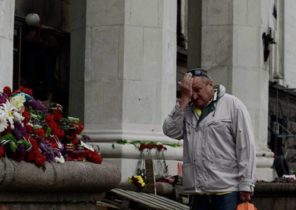 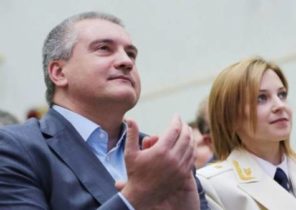 GPU is Poklonsky and Aksenov for the delivery of new suspicions