Energy is a strategic sector and the basis of the Ukrainian economy.

This was stated by Olga Bukovec, the acting Minister of energy and the environmental protection of Ukraine in the Studio socio-political talk show “Freedom of speech Savik Shuster”, which comes out in live TV channel “Ukraine”.

“Unfortunately, until now Ukraine has not received the status of a non-volatile state. Over the past 8 months there have been many bad decisions, who mutilated the new market model, which started its operation from 1 July 2019,” she said. 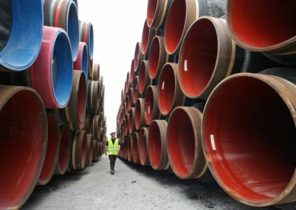 Gas dilemma between economy and geopolitics