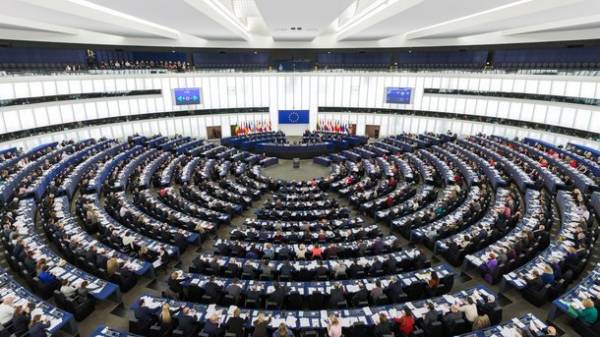 The European Parliament on Tuesday, July 4, will put to the vote the report on the granting of trade preferences to Ukraine. Appropriate issue on the agenda of the EP.

It is expected that MPs will agree to the compromise that was reached within reinstituting negotiations with the participation of the EU Council, the European Parliament and the European Commission.

However, in Parliament there was an amendment that proposed to the EC proposal fully reject.

The compromise reached in the negotiations, had previously been approved by the relevant EP Committee and the Committee of permanent representatives of member countries of the EU.

The decision, which will be attended MEPs on 4 July, should be approved by the EU Council. 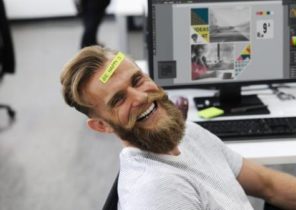 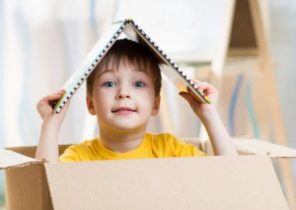 What to do with their children on rainy days