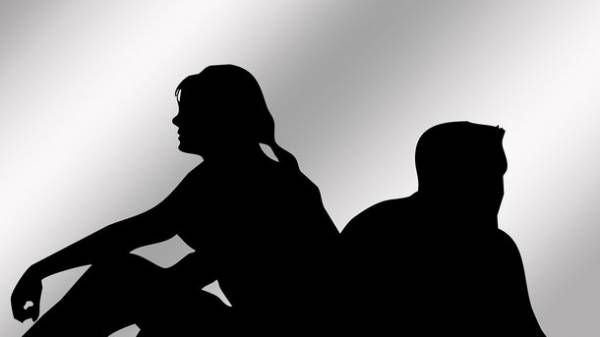 Scientists from Imperial College London conducted a study which helped them to discover an unusual cause of problems with conception in couples. According to the experts identified, the couple may face childlessness due to their accommodation, writes medikforum.ru.

Having studied the way of life of 65 thousand people, the researchers found that those couples who live close to busy streets, face the fact of non-occurrence of pregnancy contrary to expectations.

According to the authors of the project, the conception of a child of such spouse takes more time compared to those living in quiet areas. The time difference may range from six months to one year.

So far, experts are unable to say that on fertility of both sexes or on a floor separately can affect road noise to say with precision may allow only a single study. But scientists admit that this is quite possible. Recently, there is growing evidence that living next to sources of noise negatively affects human health in various aspects.

“Road noise can cause sleep disturbance, which is known to reduce the chances of conception in both men and women. Previous studies have shown that constant exposure to noise can disrupt natural ovulation process in women”, was the opinion of the doctors.

Earlier, scientists discovered a product that causes infertility in women.