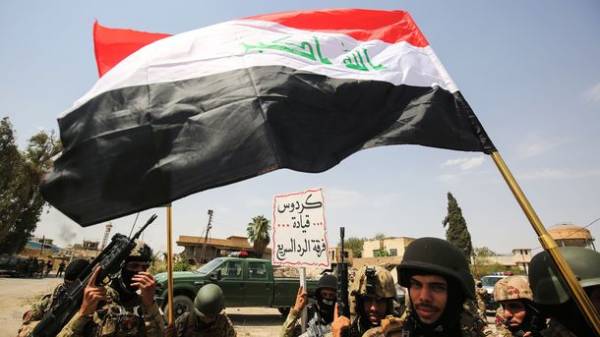 The United Nations reported that tens of thousands of civilians remain locked in the Old town district in Mosul, where Iraqi government troops continue an offensive that began June 6, the TV channel “112 Ukraine” with reference to “Radio Liberty”.

The increased tension increases the suffering of civilians who are facing shortage of food and water.

We will remind, on 1 July, the representative of the Iraqi command said Iraqi state television that the militants “Islamic state” control only “a few residential areas”.

As reported in Mosul prevented a series of suicide attacks by ISIL.