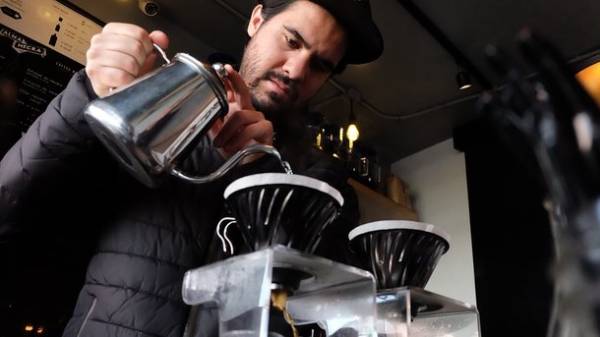 Scientists concluded that coffee may cause ailments of man. The researchers found that all the matter in the very hot steam, which is created by these trendy devices, according to the health info with reference to medikforum.ru.

The fact that these devices create vapor, which in combination with the air of modern houses exposes us to the threat of fungal infections. Fabrication of a Cup of coffee in the morning helps the fungi, invisible to the eye, to settle on our walls. Enough to enter the room, as it creates vibrations in the air, sufficient to ensure that toxic particles into the air that we breathe.

These toxins may also play a role in specific “sick house syndrome” in which people living or working in buildings for many hours, suffer from symptoms such as asthma attacks, coughing, itching and headaches.

Research scientists from the National veterinary school of Toulouse in France showed that the risk of aerosol particles from fungi that grow on paper Wallpaper, is extremely high. That is the machine create the ideal conditions for their growth and reproduction. These machines, according to scientists, releasing hot steam and increase the humidity in the atmosphere, necessary for the development of fungi. Generally anything that increases moisture helps the fungi to grow as high temperature and used for building materials very suitable for them.

Earlier, scientists found out how dangerous coffee from coffee machines. 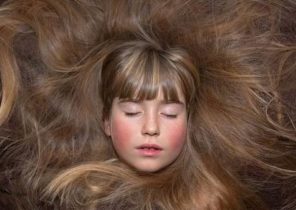