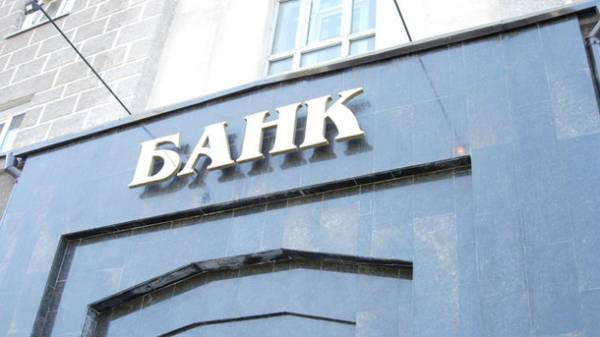 “Despite some improvement in the macroeconomic situation in Ukraine in 2016 and further improvement in 2017, the risk of the Ukrainian banking system remains one of the highest in the world, which is reflected in its rating of 10 (highest risk)”, – stated in the document.

According to analysts, the key factors of financial and operational risks for Ukrainian banks are still tense situation in the Donbass, as well as political instability. In addition, Ukraine’s banking system is exposed to a high debt burden in 2018 Ukraine will have substantial payments on the foreign debt.

The Agency expects that the risk of the banking system of Ukraine will continue to remain high. According to estimates by S&P, Ukrainian banks in 2017 will show a very high level of loan losses and problem loans. The banking system remains prone to Deposit outflows, and its access to the capital market is limited. 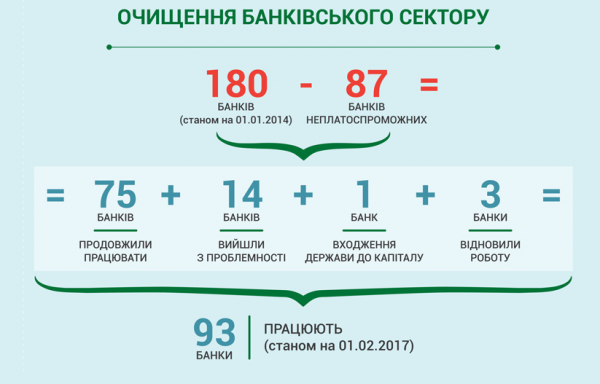 Thus in wydanych market banks was concentrated about 30% of all banking system assets. Characteristically, most of the financial institutions left the market in late 2014 – early 2015 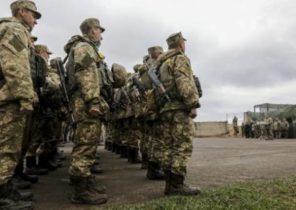