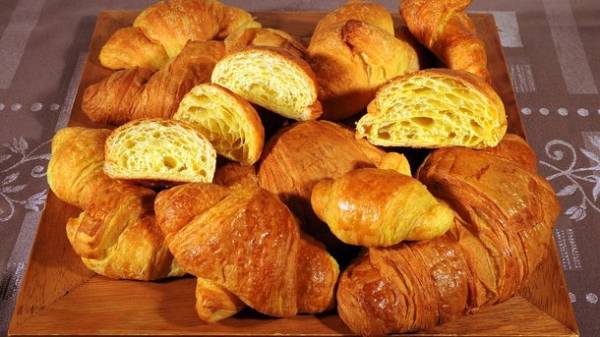 Butter in France has risen by almost half in a year, and the French edition are concerned about the prospects of a sharp rise in the price of croissants in the country, because their basic recipe includes up to 25% oil.

In the Federation affirm that the price of oil in France never reached such a level. FEB explains the rise in prices by the shortage of milk in Europe in General and France in particular, as well as the high demand for milk and butter around the world.

According to Le Parisien, the pastries in Paris in recent weeks have added to the price of a few cents, but the publication warns that the pace of growth can significantly increase.

According to Le Figaro, more than 30 thousand bakery of France will not be able to work in the current environment, many small businesses will be able to splurge. 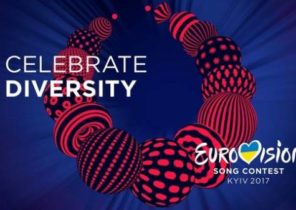