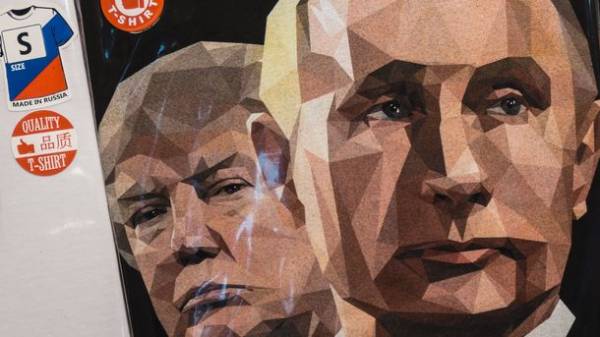 The President of the United States of America Donald trump will meet with the President of the Russian Federation Vladimir Putin at the summit G20, which will be held in Germany next week, reports The Associated ReGet the TV channel “112 Ukraine”.

Thus, the national security adviser to trump Herbert McMaster stated that trump’s meeting with Putin is among several scheduled events during the visit of the President of the United States to Germany.

Recall that in the Kremlin declared that it is ready to any Protocol format of negotiations of presidents of Russia and USA Vladimir Putin and Donald trump. 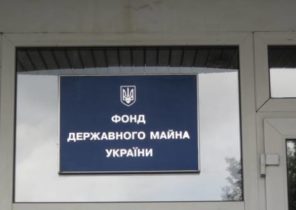