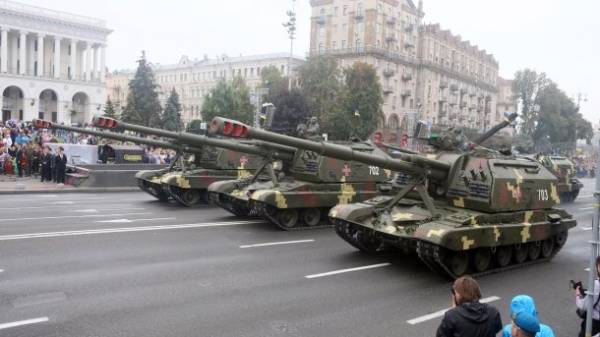 Defense Minister Stepan Poltorak said that this year on independence Day, Ukrainians will surprise you with innovations during the military parade in Kiev. He said this to journalists in Brussels, reports UNIAN.

According to him, innovations are intended to boost the morale of the Ukrainian military.

He also “opened his cards” regarding foreign participants of the parade.

“We invited a lot of countries – our friends that they took part in the parade. They will participate in the parade and the individual units. If we talk about Lithuanian-Polish-Ukrainian brigade, it will be one unit. It will be interesting,” added the Minister.

Previously the website “Today” was told in the Ministry of defense, what to expect of the Ukrainians on the military parade and they will be able to see there. 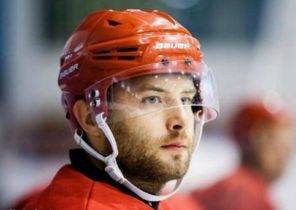