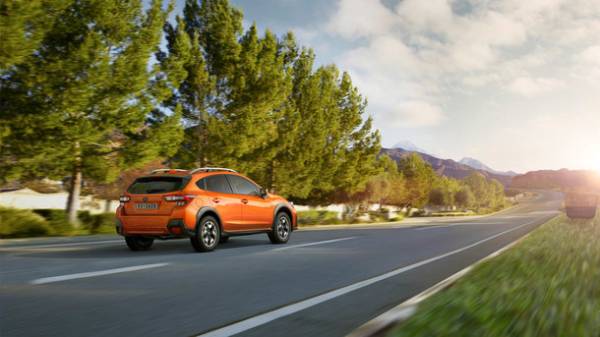 What is Subaru EyeSight?

Subaru EyeSight is a driver assistance system, which is based on imitation of human vision.

EyeSight keeps track moving objects on the road, optimizes cruise control monitors the road markings, warning of a collision and can use the emergency braking function.

EyeSight is similar to “Navigator”, ready at any moment to warn of the danger. While EyeSight is not an autopilot and does not preclude the driver full control over the car. 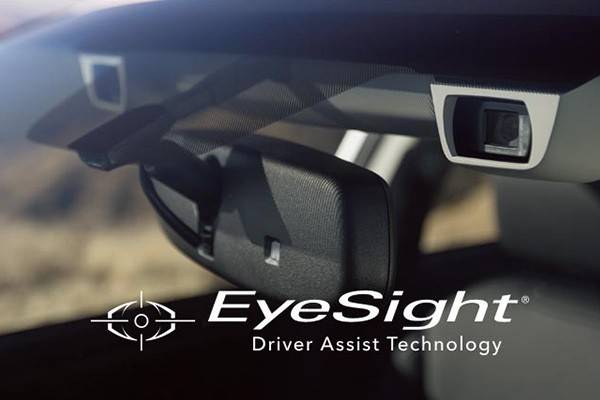 How does it work?

At the time, as most of the competitors are using to recognize objects on the road the radar, Subaru engineers created a combination of two cameras, which works like the human eye.

Camera mounted behind the windscreen near the rear view mirror and positioned so that their image field are superimposed on each other. By measuring the difference in position of the object in the image with the left and right of the camera, the computer evaluates the distance to the object. 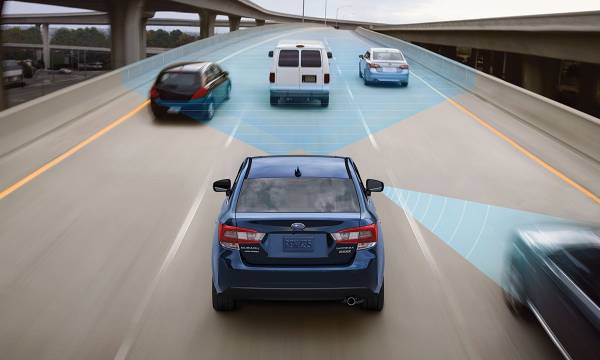 Unlike radar, which can only “feel” some items on the road, Subaru EyeSight can “see” them, not only featuring the car from the truck, and the pedestrian from the cyclist, but distinguishing these is important for traffic details like the brake lights burning. 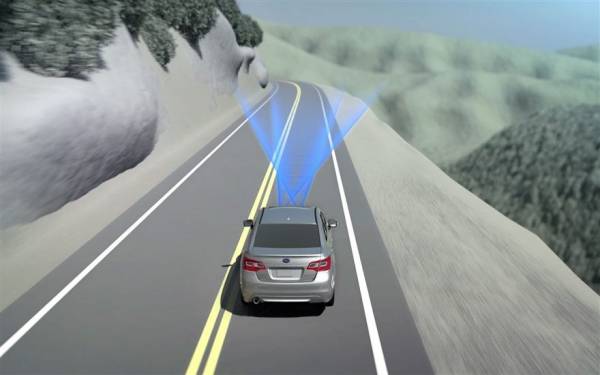 That can make Subaru EyeSight in case of danger?

At the time, like most competitors, even in top trim levels only offer adaptive cruise control, warning possible collision, EyeSight is capable of much more, for example to slow down.

EyeSight can reduce speed down to a complete stop, and then increase it as needed. An adaptive cruise control Subaru EyeSight works at speeds from 0 km/h. 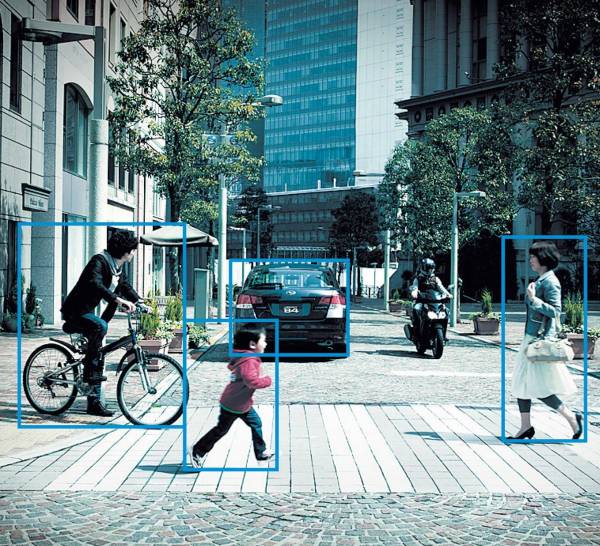 The system is a collision warning is also an integral part of the EyeSight. It beeps continuously to alert the driver by means of the image on the screen of the center console. Still EyeSight is able to monitor road markings and warn you if the car leaves its lane.

In some cases, the Subaru EyeSight might not work?

The system has a minimal number of constraints. And they all somehow resemble the “problem” of human vision, the principle of which is arranged EyeSight.

In particular, for the system requires a minimum level of illumination (in the dark enough light headlight) and clean the windshield. 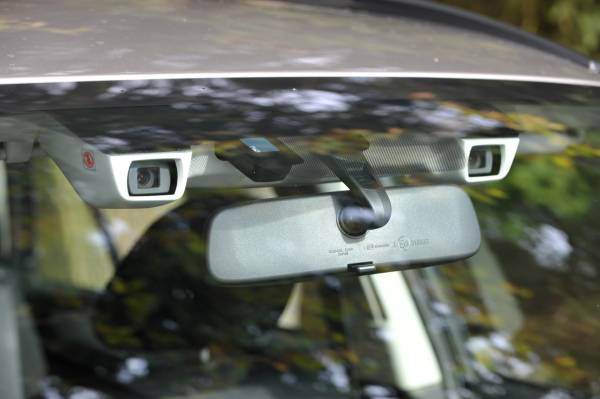 What actions or skills requires the EyeSight of the driver?

No. The system is built in such a way that the driver may not realize that it was functioning until then, unless there is an emergency, in which EyeSight will help to avoid a collision.

EyeSight is automatically enabled each time the engine is started, especially to include it is not necessary.

EyeSight cameras also do not require special care. We need only remember that for the system need to have my windshield was clean. But this, if necessary, EyeSight will remind yourself. 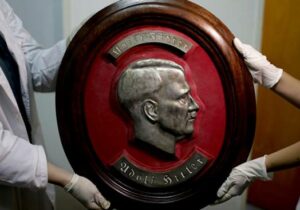 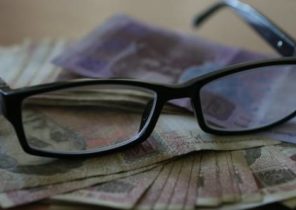 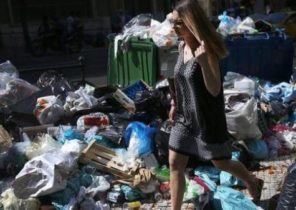