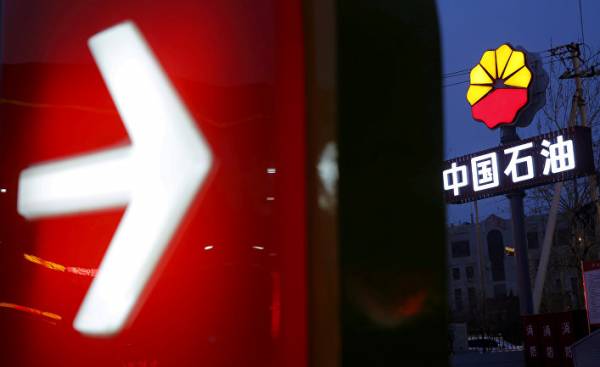 Recent talks between China national petroleum company PetroChina and Gazprom on construction of gas pipeline “Power of Siberia” is suspended. Some experts believe that the main reason was that China had revised the strategy to supply the country’s energy resources and future plans to increase the volume of domestic production and imports of LNG (liquefied natural gas) and to reduce its dependence on Russian natural gas. Let’s read the opinion of our experts.

Does this mean that the construction of the pipeline will be discontinued?

In July last year, negotiations on the implementation of the project “Power of Siberia” at an impasse, for the reason that the Chinese side put forward a new proposal for the production and marketing of energy resources. This project is not just faced with difficulties. At the moment Russia and China believe that to reach agreement on natural gas supplies almost impossible.

The talks have stalled mainly because the Chinese government has decided to revise the strategy for the future energy supply of the country. China has already determined the required amount of natural gas for the decade ahead, and also quotas on import of liquefied natural gas, so the construction of the Western part of the pipeline is temporarily suspended. There is information about that in these circumstances the negotiations between the Chinese oil company PetroChina and Russia’s Gazprom may never budge.

As mentioned earlier, the Chinese government is developing a new strategy of energy supply to meet domestic energy needs. Do not increase the volume of natural gas production in the country, besides China plans to increase imports of liquefied natural gas. In this case, the supplier will have to provide attractive terms to win the Chinese market.

Russia and China difficult to negotiate the price. China has a choice?

As for Gazprom, the most attractive condition for oil and gas companies is the ability to abandon signed long-term agreements with PetroChina. The price of crude oil is highly dependent on the General market. At the moment, Russian oil companies have revised the pricing mechanism for European States, in particular defined terms of the contract, which is based on market prices. 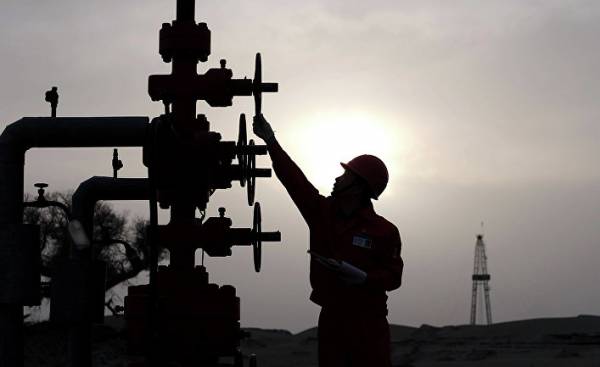 © AP Photo, working at the PetroChina plant in China

If to analyze it from the point of view of planning and Finance, the refusal of signing the contract with “Gazprom” may be the best solution for the Chinese. On the one hand, produced inside China natural gas can be transported through the pipeline around without any customs duties. On the other hand, China could also purchase on the market of liquefied natural gas by signing long-term contract with the seller. Compared to the implementation of the project “Power of Siberia”, the second method is more flexible and cheap.

Russia plans to export more oil and gas products to quickly get out of financial crisis. Therefore, Russia is unlikely to silently retreat from the decision, at least the next few years. Gazprom intends to continue the construction of the Western section of the pipeline and is unlikely to stop or even stop it.

Especially in the context of European economic sanctions against Russia, the country is trying to appear strong in the international arena. Russia is trying to prove that even if she loses the Western market, then this is the only reason for the development of domestic production. In addition, China in recent years significantly increased the demand for energy, in this regard, Russia expects its share in the Chinese energy market.

Analysis of the oil market

This year, crude oil tested the bottom, remaining at around $ 40. If China decides to participate in the implementation of the project “Power of Siberia”, it will not be long-term cooperation, but rather cooperation for short-term profit. China believes that the second half will be the opportunity for enrichment and this favorable period will continue until the end of the year.

To feel and catch a good case when it comes to precious metals and oil, are extremely difficult. To expertly monitor the stock exchange, it is necessary to have a wealth of experience, connections and technology.