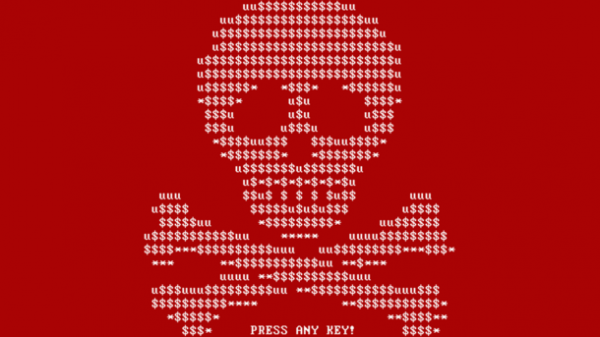 Petya virus spreading in Ukraine, and got to Belarus. About it reports a press-service of the Ministry of internal Affairs of the country.

“Traces of a new virus that is attacking Europe, the USA and Asia, discovered in the Belarusian computer networks. As noted in the “K”, with statements in militia have already addressed the representatives of some large Belarusian companies”, – stated in the message.

Virus attack has the goal of blocking valuable information in the first place Petya threatens the financial and accounting departments. Infected files are sent under the form of a resume, financial records, other incoming documents or disguise for the archive documents.

The interior Ministry of Belarus urge the victims of a hacker attack users to immediately contact the police.

“Virus-Trojan Petya is new not only for the Belarusian law enforcement officers, but for the entire world. It is studied by experts, and some antivirus programs detect malicious files. Since data collection, analysis and events to identify developers require time, we urge citizens not to take any action, and with the appearance on the computer monitor requirements “ransom” for the decryption to go to the police,” – said the head of Department on disclosure of crimes in sphere of high technologies of the MIA of Belarus Colonel of militia Vadim Professor.

Recall, 27 June was the largest hacker attack in Ukraine, the virus struck Petya network of several organizations, including the state. The cyber attacks began almost simultaneously at about 11:30. Virus Petya.A spread very rapidly, manifested itself in the failure of computers on the Windows platform. Were overloaded and were encrypted.

In connection with a viral attack in Ukraine, the NSDC adopted a decision on strengthening counter-terrorism and counter-intelligence regime in Kiev and regions of the country.