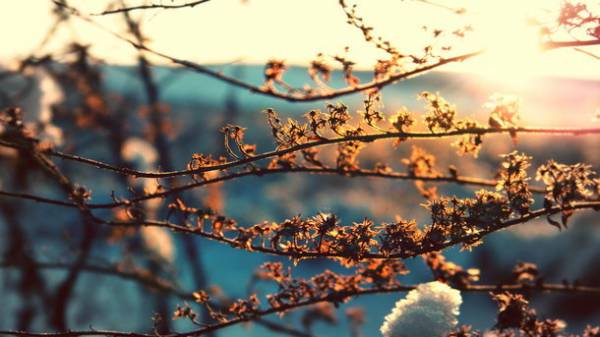 The next day, March 6, dry weather in most parts of Ukraine will determine the area of high pressure, and only the Western region will be under the influence of atmospheric fronts, reports Ukrgidromettsentr.

In the Western areas on Monday is expected to rain on the highlands of Carpathians – with sleet; the rest of the territory – no precipitation. Southern wind of 7-12 m/s with gusts of 15-20 m/s.

Night temperature is expected to stand at 0-5° heat in the West to 8° Celsius in Eastern regions of the places 1-2° frost; in the afternoon 9-14° C, in the Carpathians, night and day 0-2° Celsius.

According to the Central geophysical Observatory, for the entire period of meteorological observations in Kyiv in the afternoon on March 6, the highest temperature was recorded at the level of 17.4 degrees Celsius in 1995, and the lowest at night at around 16.7 degrees Celsius in 1964.

On Tuesday, March 7, on the right Bank are expected to be small rains, in Khmelnytskyi, Chernivtsi, Zhytomyr and Vinnytsya regions – moderate rains in the Carpathians, rain, sometimes with sleet. The rest of the territory – no precipitation. Wind East, South-East, 7-12 m/s.