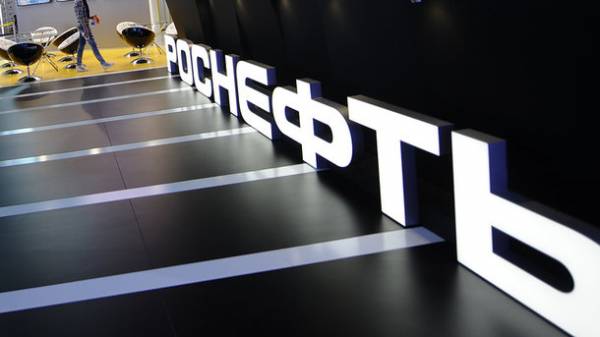 The servers of the Russian “Rosneft” has undergone a powerful attack.

“On the servers of the company were granted a powerful hacker attack. We hope that this has nothing to do with the current judicial procedures. In fact, cyber attacks the company has addressed in law enforcement bodies”, – said the press service of the company. .

Press Secretary of the company Mikhail Leontyev said that Rosneft and its subsidiaries are operating normally after the attack.

Recall, hacking into Ukraine is gaining momentum, affecting state agencies and a large number of private companies. The people’s Deputy Anton Gerashchenko believes that the cyber attack on Ukraine organized by the Russian intelligence servicesby disguising it under a plain virus-the extortioner.