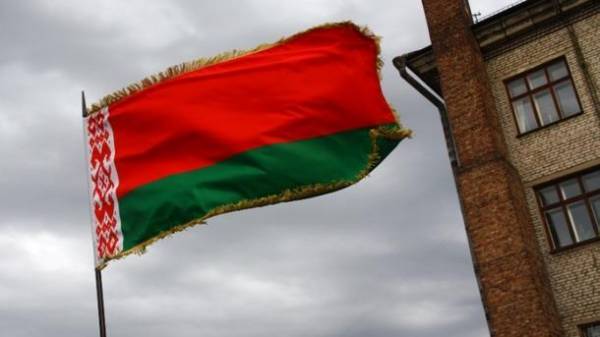 The canadian government has decided to lift economic sanctions against Belarus, as saw progress in key areas of the country, reports NewsOne TV channel with reference to CBC News.

It is noted that the sanctions lasted ten years, and was introduced in 2006 over human rights violations in the country.

“View our position reflects recognition by Canada that the Belarusian authorities had made progress in key areas, including the release of political prisoners and holding of peaceful presidential elections in October 2015,” – said the foreign Ministry of Canada.

In addition, the adoption of this decision played an important role the participation of Belarus in the decision of the military conflict in Ukraine.

“Canada also recognizes the constructive role Belarus played in facilitating the negotiations on the ceasefire and the ceasefire in Ukraine under the Minsk agreements”, – said in a statement.

As reported on June 14, US President, Donald trump has decided to extend for another year sanctions against some Belarusian officials and other individuals. According to him, this decision is dictated by the fact that he was dissatisfied with the violation of democratic processes in Belarus.