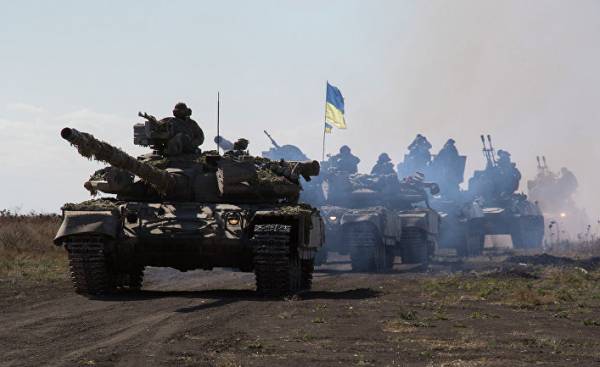 “112”: Ukraine continues the discussion that arose after the statement of the Secretary of the NSDC Oleksandr Turchynov. He believes that Ukraine needs to finish the ATO and offer a new approach to the liberation of the occupied territories of Donbass. According to media reports, the new bill provides for the recognition of certain regions of Donbass occupied territories. What might be the reaction of our Western partners, if the ATO will be replaced by another operation, and these territories are considered “occupied”? This will allow faster to regain control over them?

Andrew Wilson: There are three points. The first is that the ATO is a terrible name. This undeclared war. And you don’t call opponents terrorists, even if many of them are such. You do not stigmatize the entire population of the region by terrorists. Second point: if the anti-terrorist operation would have been completed this would have been a non-occupied territory, that, most likely, unlikely. It could be if the Russian Federation stopped military and economic support to the breakaway republics, which is unlikely. Only if there is some kind of strategic change in Moscow. That is, it is an unrealistic scenario that the ATO can be completed, Ukraine will be able to hold elections in the Donbass.

— But if the ATO will give some other name- hybrid war, for example — will it help?

— I think, yeah, maybe the re-marking will help, to some extent. Speaking on the areas that are occupied, and this is the third point — it would be more honest to use the correct terminology — especially about the role of Russia — she is not a mediator, she is the aggressor. But now to the logic: if you are using the term “occupation” should be called “the occupier”. And it can cause problems if Ukraine wants to call the conflict in the Donbas ATO — war. The most obvious is that Russia may become more unlimited in their actions. That is, there are terms that can be quite dangerous for Ukraine.

You say, if there is the term occupation, it is necessary to name the occupier. If Ukraine did call Russia an invader — what can be the consequences?

Well, first and foremost, this will lead to the fact that this is a war, of course, de facto war, but the legal consequences may be undesirable. If Ukraine declares Russia an aggressor state is seductive and, of course, honestly. But it will have diplomatic and military consequences.

— For example? What could it be?

— Yes, Russia is now in a strange way is the so-called — in my opinion poorly defined, hybrid war. There are things that she does to keep the possibility of rebuttal of their actions. Russia could kill more Ukrainians, using air power, ballistic missiles, and the like. But it’s limited in the technical instruments of war due to diplomatic needs, thereby keeping the possibility of objection. But in the case of war — such a need will disappear and Russia will not be limited to any diplomacy.

Andrew Wilson — Professor of Ukrainian studies at University College London and a senior fellow for policy in the European Council on foreign relations knows a lot about Ukraine. He has written several books about the conflict in the Donbass, was in Kiev during revolution of dignity in 2014. In interview to TV channel “112 Ukraine” Wilson predicted how international partners can respond to the initiative of Ukraine for the reintegration of Donbass. 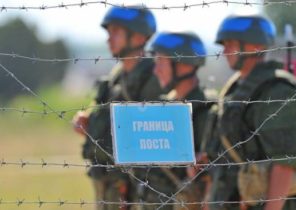 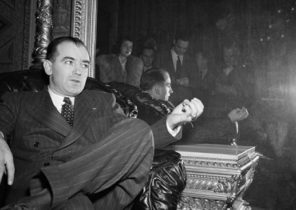