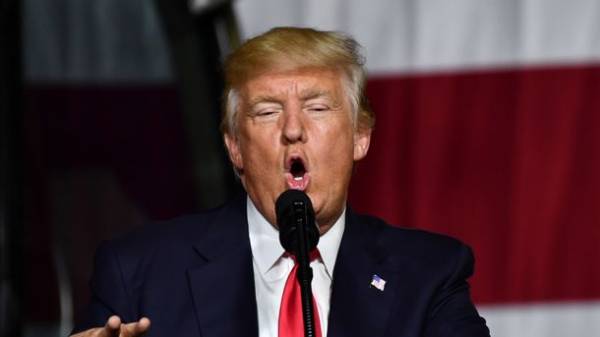 The President of the United States Donald trump admits the possibility that Russia and potentially other countries interfered in American elections. This was at the briefing said, responding to a question, White house spokesman Sean Spicer.

“Russia and potentially other countries could be involved,” he said.

Russia has repeatedly accused of meddling in the US presidential election with the help of hackers. American journalists and officials asserted that they allegedly kidnapped the correspondence Democrats, later posted online, and tried to penetrate into the electronic system of counting of votes.

Moscow denies such accusations. Russian President Vladimir Putin did not rule out that the mysterious hackers could be based in the United States.