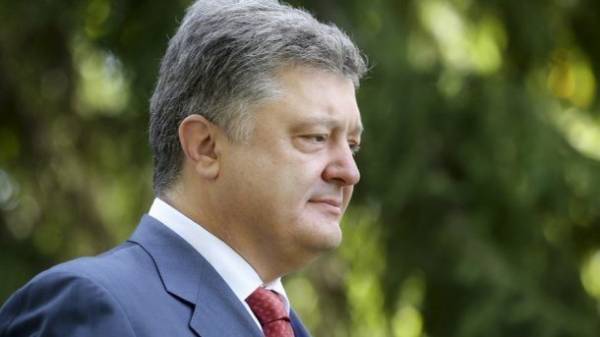 The President of Ukraine Petro Poroshenko arrived at the Elysee Palace in Paris, where he met the French leader Emmanuel macron. The corresponding video published in Facebook the head of the Ukrainian state.

The Ukrainian President will hold talks with Macron in the framework of the working visit to France.

Note that this is the first meeting with Poroshenko, the newly elected French leader. Previously, the policy did not met in person — only had one phone conversation. According to the press service of the President in negotiations with the leader of France, Poroshenko will hold meetings with Prime Minister Edouard Philippe and the President of the Senate Gerard Larcher.

Recall, his working tour of the President of Petro Poroshenko began on June 20 with a visit to the US, then went to Brussels. 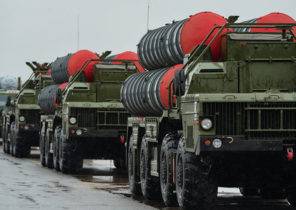 Bargaining with Russia about s-400 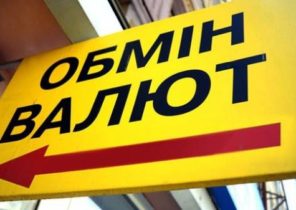