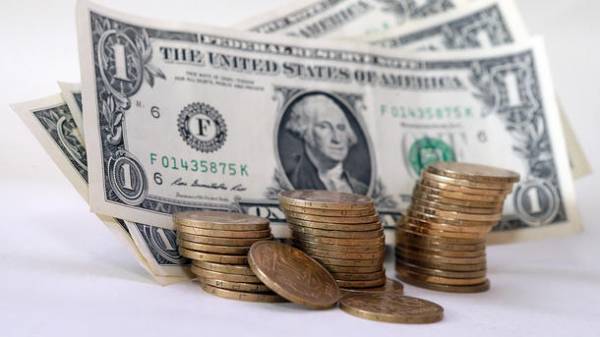 In Ukraine over the past week the official rate of the American currency established by the NBU, increased from 27.08 to 27.21 hryvnia, or 0.5%. By the end of this week, predicts senior analyst “Alpari” Vadim Iosub, the dollar in Ukraine may be sold at 27,4 hryvnia.

“From 9 February, the NBU eased requirements for the purchase by banks of foreign currency on the interbank foreign exchange market, increasing the limit five times the net purchase.
The increase in the ratio on its own foreign exchange position of banks is in line with the gradual easing of administrative restrictions in the currency market”, – said the expert.

In a situation of floating exchange rate the banks, says the analyst, there is no economic sense to buy foreign currency just in case, hoping for its essential growth. Such a tactic was justified in the days when periods of artificially low foreign exchange rates followed an irregular course, and the direction of the currency there ever was one – up.

“According to our forecasts, by the end of the week the official dollar rate and the dollar on the interbank market will remain in the range of 27.0-27.3 USD. The rate of cash dollar in banks may decline slightly to 27.1/27.4 UAH”, – predicts Vadim Iosub.