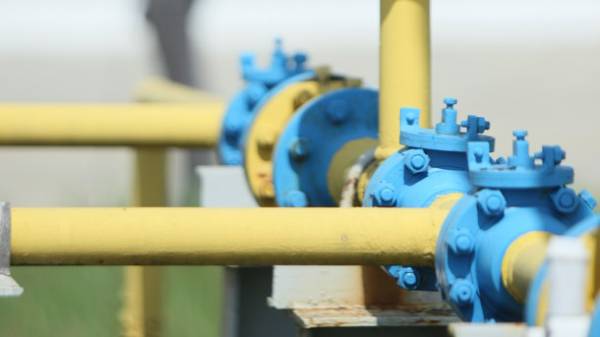 Ukraine after the end of the heating season 2016-2017 increased gas reserves in its underground storages (UGS) by 38.3%, as evidenced by operational data “Ukrtransgaz”.

At the end of February 2017, chief commercial officer of NJSC “Naftogaz of Ukraine” Yuriy Vitrenko predicted that in terms of injection of gas into storage for the next heating season, the company has the same conservative plans, just as before the heating season 2016/2017 years.

Remind, approved by the Cabinet of Ministers the plan of measures on preparation of the energy for the autumn-winter period 2017/2018 years suggests that Ukraine until November 1, 2017 must accumulate in UGS 17 billion cubic meters of gas. 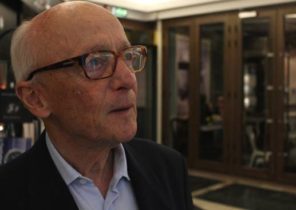