The desire of the President of Russia Vladimir Putin to destroy the European unity and solidarity with Ukraine is not implemented. This was told in an interview with the President of Ukraine Petro Poroshenko.

According to him, Ukraine and Europe are trying to put Russia at the negotiating table, to make it withdraw its troops.

“Elections in Britain, elections in France. New European leaders who came, and those leaders who remained, decided to extend sanctions against Russia. Putin dreams that he will be able to destroy the European unity, will be able to destroy solidarity with Ukraine is not implemented. We only want to motivate Russia to be at the negotiating table, to withdraw their troops from the Ukrainian land, pick up your weapons, release hostages, stop attacking the special monitoring mission of the OSCE, to allow me, as President of Ukraine, to bring peace to the Ukrainian land”, – said Poroshenko.

Recall, June 20, Washington imposed new sanctions against Russian individuals and legal persons involved in the illegal annexation of Crimea and war in Donbas. 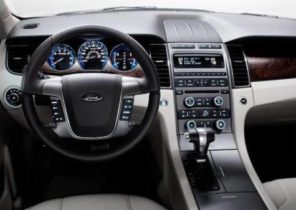