Ukraine in 2016 imported about 5.8 million bottles of Georgian wine, which is more than 70% higher than imports in 2015.

According to the Ambassador of Georgia to Ukraine Mikheil Ukleba, due to these indicators at the end of 2016 Ukraine has taken the second place on the import of Georgian wines to the Russian Federation, overtaking China.

“Exports of goods from Ukraine, unfortunately, has somewhat decreased”, – the Ambassador added.

Ukleba also noted the significant growth of import of citrus from Georgia.

We will remind, before the new year sellers of alcohol in Ukraine has noted the increased interest of buyers to the import drinking. As explained by experts of the Ukrainian alcoholic drinks are much more expensive, so people prefer higher quality products. 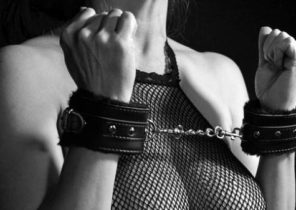