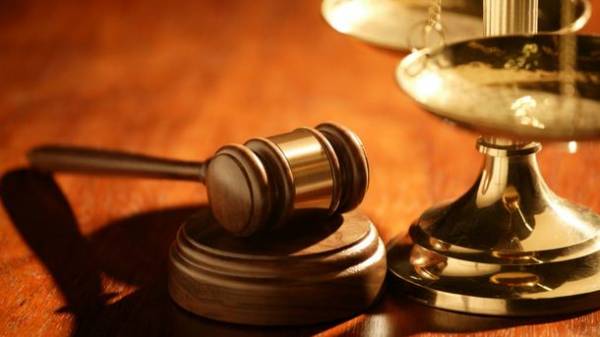 Owned by the ruling family of Abu Dhabi (UAE) Princess Shekha al Nahyan and seven of her daughters were sentenced to 15 months imprisonment. They are also sentenced to a fine in the amount of 165 thousand euros for the humiliation of the servants and people smuggling. The relevant decision on Friday, June 23, was delivered by the court of Brussels, reports La Libre.be.

The trial began in may this year after nine years of investigation. As reported the newspaper the Independent, women accused of trafficking in human beings and treatment of them as “inhuman way.” They are also suspected of violation of labor legislation of Belgium. Criminal episodes took place in the period from 2007 to 2008, when the Princess was staying in the Belgian capital. One of the maids who managed to escape, gave a statement to the police.

Princess lived in the Conrad hotel, where they had rented the whole floor. With them they brought more than 20 women who served them. According to the Associated Press, staff had little or no money for their work, some had to sleep on the floor and underfed. In addition, the hostess was violent with the girls yelled at them and humiliated. Some maids also did not have a visa.

According to La Libre.be initially on the case, except the princesses held their Butler, but he was acquitted. The court also found no violations of the legislation of Belgium in the sphere of labor relations as the employer of the maids were in fact not the Princess and company Private Department (based in UAE and is partly owned by the family of the princesses). Cases of inhuman treatment of servants, in contrast to human dignity, was also not proved. 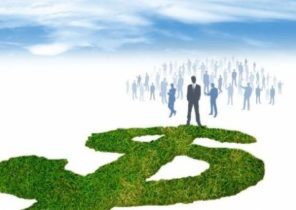 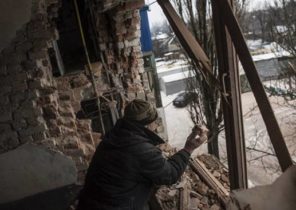