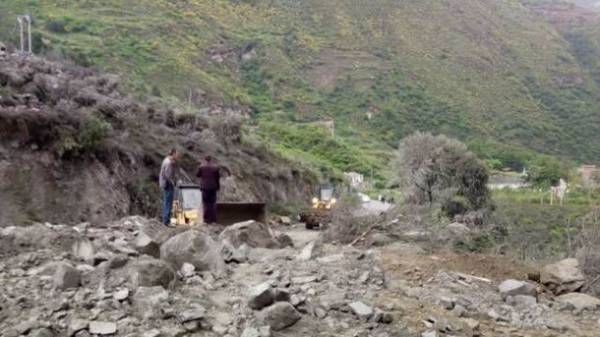 In a landslide in Sichuan province in China more than 100 people were buried under the rubble. About it reports news Agency “Xinhua”.

In the province continued rescue operations. As reported, the cause of the landslide toe steel long showers.

We will remind, in the beginning of June in Brazil, flash floods killed 12 people, were evacuated at least 70 thousand. 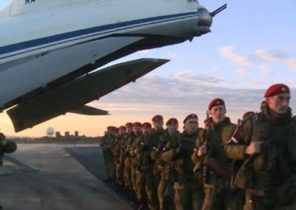