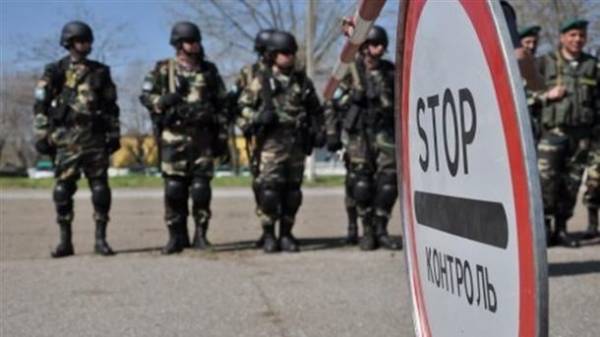 From January to may 2017 entry into Ukraine from the Russian Federation was denied 1471 person, upon departure from the Ukraine – 920 persons.

This is stated in the answer of the Public border service at the request of “Apostrophes”. 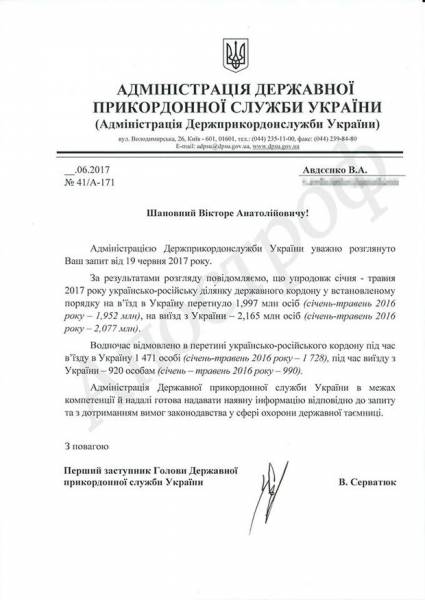 It is also reported that last year the Ukraine from Russia did not let more people than in the period of the current year. In January-may 2016 the entry was denied to persons 1728, and exit from Ukraine – 990 persons.