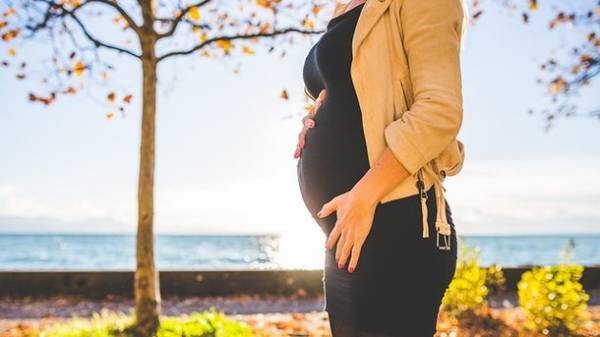 The presence of a woman during pregnancy flu maybe twice to increase the probability of birth of her child with autism spectrum disorder.

A study conducted by American and Norwegian scientists, published in the journal mSphere.

The work of scientists from similar research distinguishes the analysis of laboratory confirmed cases of influenza in pregnant women, not just data records. All the experts reviewed the questionnaire and the blood samples of 338 mothers from Norway, and later gave birth to children with autism spectrum disorder. The control group consisted of 348 women who during pregnancy did not hurt.

Experts note that the obtained result is statistically insignificant.

“Mothers should not conclude that the presence of an infection during pregnancy means the baby has autism. It can be just one of the risk factors,” — said study co-author Ian Lipkin.

However, if the result is true, then the reason for the development in the offspring of autism spectrum disorders may be, according to the authors, the reaction of the mother’s immune system disease that affects the brain of the fetus during the fetal period of pregnancy.