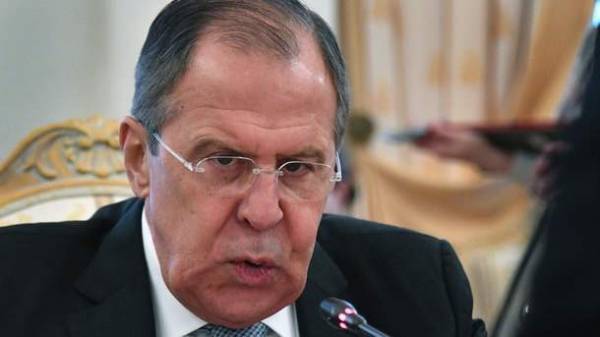 The Minister of foreign Affairs of Russia Sergey Lavrov said that Russia plans to defend the rights of its compatriots in Ukraine because of the ban the ribbon of St. George, reports “RIA Novosti”.

He urged the Ukrainian authorities to respect the Russians in Ukraine.

“We stand in full solidarity with our compatriots abroad and will strongly defend their rights, especially in a situation when just wearing the ribbons 22 June in some countries is criminalized. I mean what happened in Ukraine. We are pushing to foreign partners to comply with its international legal obligations with respect to the Russian communities living in the respective countries,” said Lavrov.

We will remind, in Ukraine since June 15 came into force a law banning the ribbons. According to the law for wearing a St. George ribbon face a fine from 850 to 2550 UAH. In case of repeated violation, the fine will range from 2550 to 5100 UAH UAH. Moreover, administrative arrest for up to 15 days. While St. George’s ribbon, or objects from the image will be deleted.

So, in the river found the first violators of the new law. Police fined a woman for wearing a St. George ribbon. 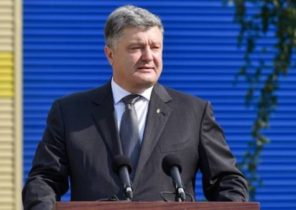 Holiday countries in the “red zone”: the Ministry of health suggested Ukrainians where it is better not to go