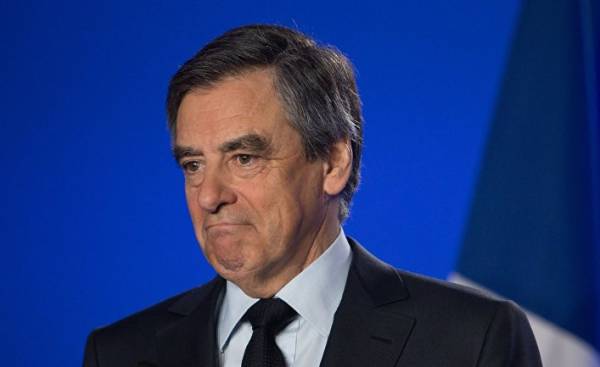 In France counted all the ballots in the first round of voting in the presidential elections of the country. In the second round are former economy Minister and candidate of the independent movement “Forward!” Emmanuel macron, and the right populist leader of the party “national front” marine Le Pen. In the French interior Ministry reported that the Makron gained 23.75% of the votes and marine Le Pen — 21.53 percent. Conservative Francois Fillon received 19.91 percent, and candidate Jean-Luc Melenchon — 19.64% of the votes. Why they voted this way, what to expect from the second round of presidential elections in France, and why the Kremlin they’ve already lost, “Apostrophe” says the political scientist, journalist and social activist Maxim Mikhailenko.

The fact that marine Le Pen has collected votes much less than you would expect. But in this sense it is difficult to say that the eurosceptic wave is weakened. Because 22% — this result is weak if compare with how much noise was around her candidacy, much of it was invested by our former Eastern partners.

Another thing is that euroscepticism in France appears likely not only on the right. Manifested and left, because in France, unlike the Netherlands and the UK, it got a lot of left-wing radicals. As in the Netherlands and in France, you can see that the sociological organization worked like a clock: the deviation was at the level of tenths of a percent from those of the consolidated ratings, which are disclosed before the vote. So something is wrong in sociology in the UK and USA, but not in continental European countries. Is surprisingly completely different picture. Apparently, there is some cultural problem with sociology in the UK and the USA about the fact that people tell pollsters is not always about their real preferences. From here it is possible to trust those polls that are made for the second round elections in France. So, according to them, you can expect a 65% and 35% or 60% and 40% in favor of Macron. So in two weeks should be a second round. There are a lot of pitfalls.

So, quite unexpectedly, I must say, repeating in some degree the script of the 2002 presidential elections, Francois Fillon, as in the time of Lionel Jospin (the socialist leader, twice lost the presidential election — approx. ed.), immediately called for support of Macron. Although to expect from him it was hard, referring to his Pro-Russian sympathies. He could remain silent, for example. He has nothing to lose. Such a level of destruction rarely forgiven in France: when a person is not qualified for the final and somehow he would return.

In addition, it was expected that in support of the Makron would vote Benoit Amon, the special candidate of the socialist party. Also expect support for Hollande and the incumbent Prime Minister. But the pitfalls is this: is Jean-Luc Mélenchon, with its 19% of the votes (the leader of the movement “Rebellious France,” Jean-Luc Mélenchon finished fourth in the elections — approx. ed.), which so far did not say anything. From his official expressions of support were not. Because on the left there is a very strong competition now. So, in June parliamentary elections. And now existing in France, the traditional party system — right and the socialists collapsed. These elections have shown that, because of official party candidates voted slightly less than 25% of voters. Macron — formally an independent candidate from his movement, which is not yet party. Le Pen leads a party that has ignored and isolated in various ways. Now this is impossible, because too little gained. They have to find some loopholes. In addition, there with his quasi-Communist party Jean-Luc Mélenchon, a former socialist. Now from two sides this system clench the front national and the left — together they scored more than 40% of the vote.

Another pitfall, small, it’s all those candidates who have received fewer votes, but together took about 9%. Most of these votes will go to Le Pen. Or these votes will all go to her, or these voters may not go to the polls. All of this together until released Le Pen more than 35%. Because no one supports, except that any secondary policy. There is a third stone. Both candidates — and the Makron, and Le Pen — have positioned themselves as fighters against the existing system. Well, that system is destroyed and now you have to convince, who is the biggest opponent of the existing system. Makron has supported the establishment and, therefore, he cannot do it. And Le Pen looks in this role more naturally. However, so far there are no grounds to say that Le Pen could win in the second round of voting. But there is a time — two weeks, and factors such as what part of any of the voters of unsuccessful candidates can not go to the polls, so the main task of the Makron now is the mobilization of the electorate.

What’s important for Ukraine is the fact that failed to pass the second round, françois Fillon. Because he was a real candidate from the Kremlin. Still sitting in the Kremlin is not entirely obsessed with their own propaganda people. Right centre, people, Sarkozy, with whom it is convenient to operate. Therefore, Fillon made his stupid statement about the “Russian” Crimea. Crippled it or not, hard to say. Because too late was this statement made. But until today it was a pretty serious politician-the heavyweight, who is Russia really put. 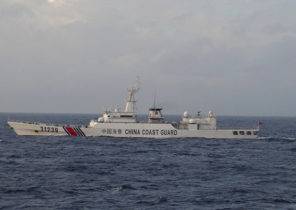 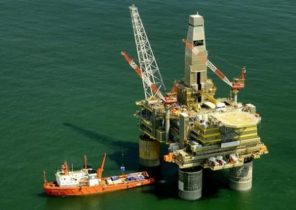 Russia is expecting to receive oil is more expensive than $ 50