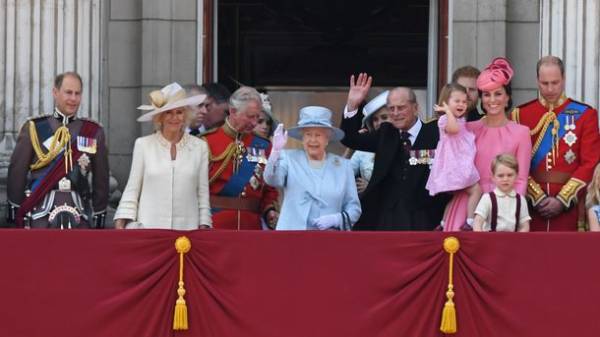 Britain’s Prince Harry said that no one in the Royal family does not want to be king or Queen of the UK.

He said this in an interview with Newsweek.

To the question, someone from the Royal family wished to occupy the throne, Prince Harry replied, “no, but we fulfill our obligations in the right time.”

In addition, the publication notes, “Harry has never hidden the lack of desire to take the highest title in the country, and now he told about a similar lack of desire of his father, Prince Charles, and brother Prince William”.

However, speaking about the death of his mother, Princess Diana, Harry has criticized the decision of the Royal family, which forced him to follow in the funeral procession when he was 12 years old.

“No child should be asked about this,” said Harry.