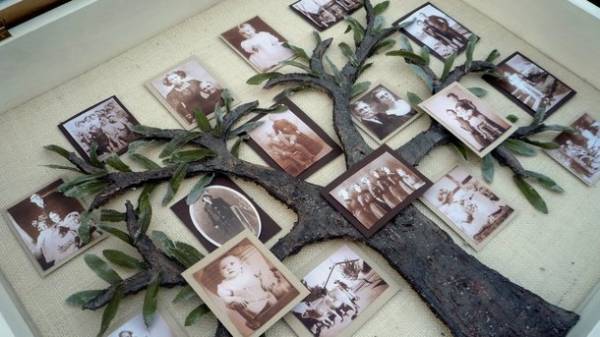 The Internet has earned a base of citizens of Ukraine. At this point in the system was 2.5 million people. And the base is growing every day, according to beztabu.

Data access is free. All works on site are performed through donations from users of the resource.

The website itself is interactive. “Pra.in.ua” you can add new information or edit existing records. There is also the opportunity to build your family tree.

“In addition to free access to the database (navigation provides search by name, date range, region, map, etc.), we have created a section for volunteers. For them, the site posted the first portion of the not yet processed scans, and photocopies. The next portion will be posted every 2 to 3 weeks “, – reported on the project page in Facebook.

At this point in the formation of the database from other sources are the following: a List of casualties of the Austro-Hungarian Army from Galicia (processed partially and the work continues), the Lists of soldiers of the Russian army of world war II (partially processed, work is continuing), the Lists of soldiers of the red army, edition of 1926, Lists of soldiers of the Soviet-Finnish war with Ukraine, Prisoners of concentration camps (Talerhof, Soviet prisoners of Bereza Kartuzskaya, etc.), the lists of the repressed (partially processed, work is ongoing), and the like. The project team promises that for at least the next two weeks, the site will be in beta testing.

Developers have reported that while there problem.

“A working day during working hours more than 400 people sitting on pra.in.ua and at the same time builds a family tree. Despite the fact that we purchased a very expensive hosting for the rest of the server was temporarily down. Preliminary conclusion: the genealogy is that you are really interested in Ukrainian. In less than a day created nearly 5,000 genealogies, which unites 37 000 people”, – said the authors of the portal.