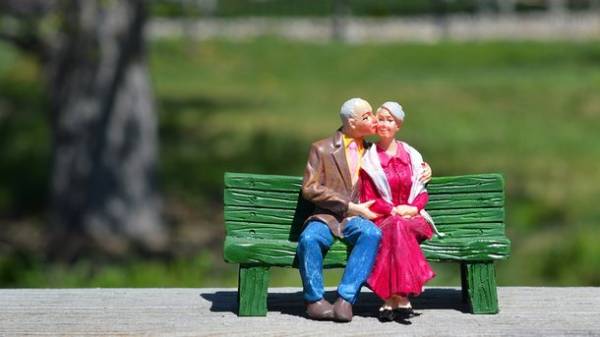 The Cabinet of Ministers has registered in Parliament a draft law “On amendments to some legislative acts on increasing pensions”. The document was developed within the framework of the pension reform in Ukraine. However, in addition to the promised increase in pensions, the draft law propose to reduce pensions for those who will go “on a holiday” next year. In addition, officials propose to tighten the requirements for receiving the minimum pension. The website “Today” figured out how to increase payments to Ukrainians and who will get less.

The first of October 2017 pensions recalculated 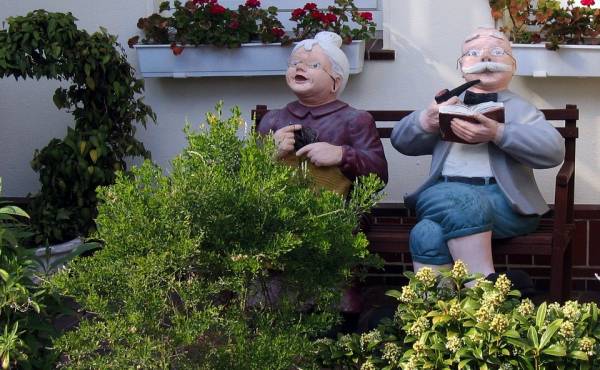 According to Convention No. 102 of the International labor organization, the pension should not be below 40% of the “previous earnings of the beneficiary”. That is, if you were paid 10 thousand hryvnia, then the pension should be not less 4 thousand. If the law is adopted, at a salary of 10 thousand and 30 years of experience, you can only claim for a pension in 1707 UAH. Ukraine ratified the 102nd Convention last year. Deputy Prime Minister Pavlo Rozenko, which is responsible in government for social policy, ratified personally took the letter to Geneva. In fact, the bill says that the pension should not be below 40% of the minimum wage, and not the previous salary of the pensioner. Note, at the moment, 40% of the minimum wage is only 1280 UAH.

From the first of January next year on a guaranteed amount of pension will be entitled only to the Ukrainians with 35 years of experience for men and 30 for women. If you need the experience there – will be paid the calculated pension, which may be below the minimum. 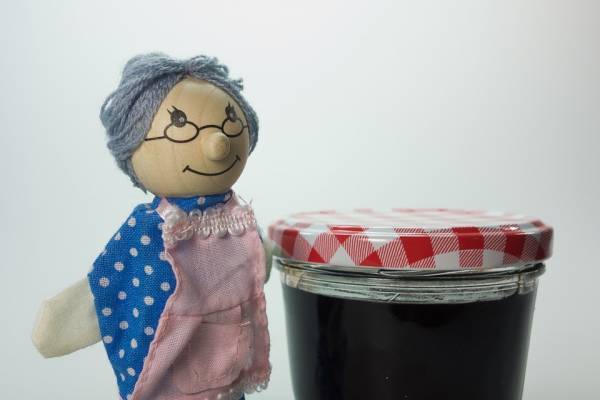 For example, if a Ukrainian was a lifetime feature on the minimum wage and worked for 29 years, he can claim a pension at 1310 hryvnia, while the minimum in October this year expected to reach 1373 UAH.

Also cancel special pensions for scientists, local authorities, prosecutors, deputies and journalists. Those pensions that are already appointed, will not touch.

Experience will rise, and pensions will be promoting the new

Last year the Minister sotspolitiki Andrey Reva said that missing the experience of the Ukrainians will be able to buy. One month of service in 2017 was worth 704 hryvnia (22% of the minimum wage). Accordingly, 8448 hryvnia per year. However, the bill says that the first year of service will cost two times higher, and the second – half. And you can buy up to two years of experience. Subject to the minimum wage, currently two years of service are 29 568 USD. 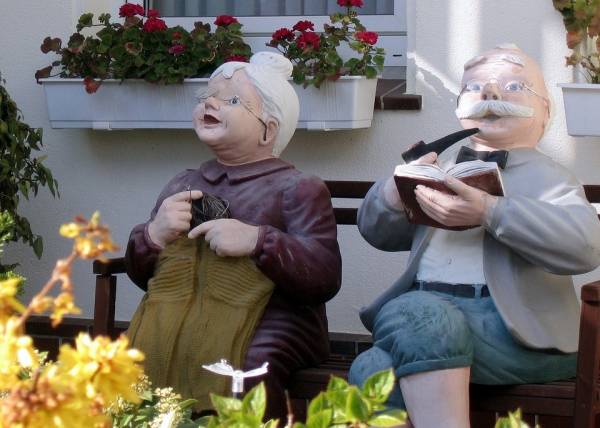 In addition, a single social contribution (22% of salary) will be obliged to pay members of farms (for the moment, they have the right not to make contributions). The businesses of the first group of single tax (provide services, repair and manufacture products and have a turnover of not more than 300 thousand a year), increase the rate of taxation. Now they can pay 50% of the minimum payment, and after the law came into effect will have to pay the full amount.