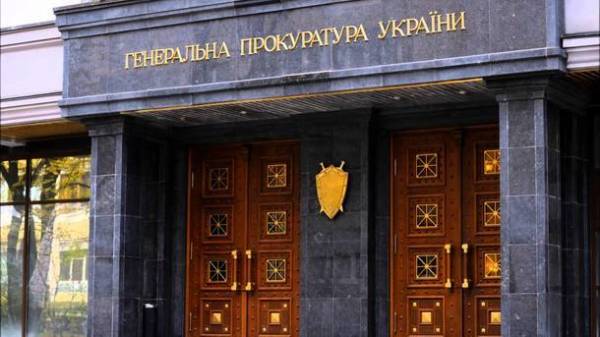 The Prosecutor General’s office of Ukraine (PGO) has received from the Specialized anti-corruption Prosecutor’s office (SAP) view on MPs Oles Dovgy (independent), Maxim Polyakov (faction “national front”) and Borislav Rosenblatt (fraction “Block of Petro Poroshenko”) and decide to support them after the conclusion of the legal service of the Ministry. About this on his page on Facebook reported the press Secretary of the Prosecutor General Larisa Sargan, the TV channel “112 Ukraine”.

“The Prosecutor General’s office received from the SAP submission to the people’s deputies O. Dovgy, M. Polyakov, and B. Rosenblatt today around 15:30. Legal service of the GPU took the documents for processing for compliance with the law “On regulations of the Verkhovna Rada of Ukraine”, namely a representation “must be motivated and sufficient, contain specific facts and evidence proving the fact of committing specified in the submission by the person of a socially dangerous act specified by the Criminal code of Ukraine”, – she noted.

Sargan said that in regard to make a submission to the Verkhovna Rada on the above MPs on Wednesday, June 21, for the consideration of the regulations Committee is impossible.

“The attorney General decides to support submissions after the receipt of the legal service of the GPU,” – she said.

As reported, today it became known that the Specialized anti-corruption Prosecutor’s office (SAP) prepared a submission on removal of inviolability from deputies Borislav Rosenblatt and Maxim Polyakov. Later, the Ministry said that it had sent for signature to the public Prosecutor Yury Lutsenko also performance on the removal of immunity from independent MP Oles Dovgy. 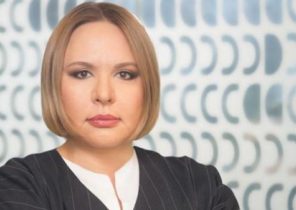