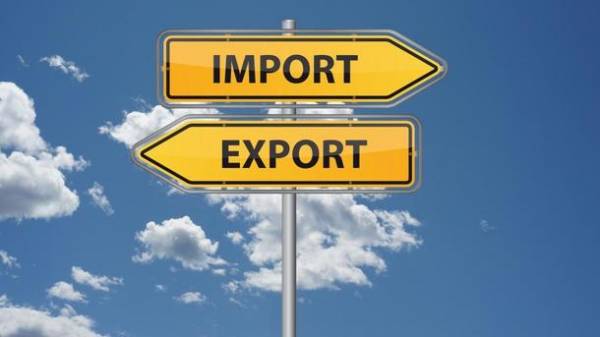 In just three months of 2017 the export of goods from Ukraine to Hungary has increased by 88% compared to the same period last year and amounted to $ 15 million in cash. About it reports the Ministry of agrarian policy and food.

In addition, between Ukraine and Hungary increased turnover in January-March it amounted to 49.2 million dollars.

“These figures are significant, but there is still a great trade and economic potential between our countries, which need to be implemented. It is not only about agricultural trade, but also about creating interesting joint projects”, – said Deputy Minister of agricultural policy on European integration Olga Trofimova. 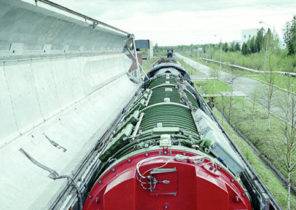