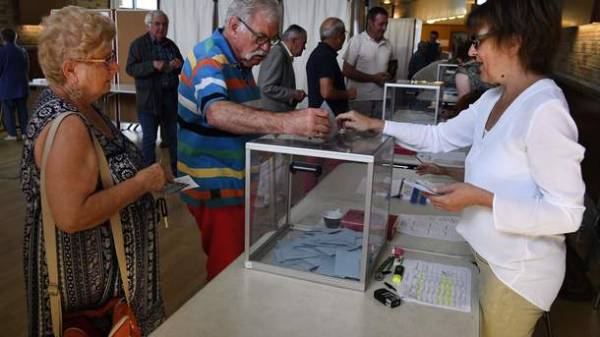 The Ministry of internal Affairs of France has published another data on voter turnout during second round of parliamentary elections held in the country on Sunday.

This level of turnout is much inferior to the second round of parliamentary elections in 2012. Then on the hour voted 46,42% of the votes, according to French media.

In Russia want to restart the Lipetsk factory Roshen