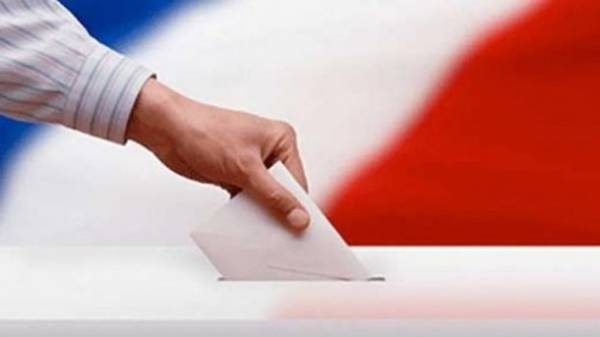 A second round of voting in the elections to the National Assembly (lower house of Parliament) began on Sunday in Metropolitan France and certain overseas territories and departments.

On the eve of the vote of the voters of Guadeloupe, French Guiana, Martinique, Saint Barthelemy, Saint Martin, French Polynesia and Saint-Pierre and Miquelon. Also worked the polls for the French living in America. The inhabitants of Reunion island, New Caledonia and Mayotte will vote on Sunday.

Last week in France held the first round of parliamentary elections. In the whole country for candidates from the motion of the President of Emmanuel Macron “Forward Republic” and his allies, the centrists of the party “Democratic movement” (MoDem) voted 32.3% of voters. This is followed by the center-right party “the Republicans” – 15,8%, the right “national front” marine Le Pen and 13.2%, left the “Rebellious France,” Jean-Luc Mélenchon — 11.0% and the former ruling center-left socialist party of 7.4%.

Parliamentary elections in France are held by the majority system: deputies are elected in 577 single-member districts. To win in the first round, candidates had to receive more than 50% of the vote. There were only four in the other districts the winners will be determined by the results of the second round, where is to succeed enough just to get around an opponent.