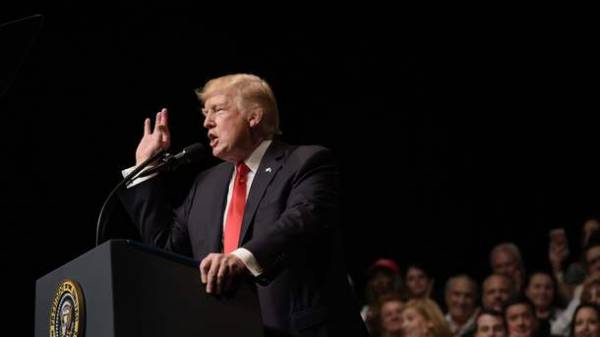 The US is ready to start negotiations on a new agreement with Cuba, said the President of the United States Donald trump.

“We are ready and able to start negotiating a better deal for Cubans, Americans, and the deal that’s fair and that’s meaningful,” said trump.

The American President added that the U.S. Embassy in Cuba “remains open”.

Trump announced Friday that cancels his predecessor’s policies of Barack Obama to normalize relations with Cuba.