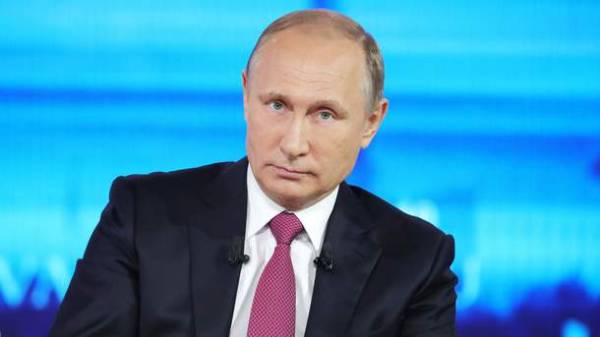 The master of the Kremlin during this time, answered a lot of questions – told how in Russia all is well, and when he reported problems noted that it was “weird”.

Direct line with Putin for half a day “paralyzed” Internet social networks were flooded with comments and posts during the Russian leader’s speech.

What is necessary to have the presence of absence of conscience,
to 18 years and the harm you will do to reach out to people with a direct line?

Mr President, how are your grandchildren struggle with lumps in the ladle? How do you cope with the lumps?

This is not a Straight line,and the factory memes.

And when Putin says, we need to build kindergartens. He who asks? Residents of Balashikha near the dump living or the Victor without roads?

I don’t care what Putin says Oliver stone or “Straight line”. I’m only interested in what he will tell the judges in the Hague.

Putin on the question over whether the crisis: “the recession in the economy has been overcome, we moved on to growth.” pic.twitter.com/qL1bFzif0W

straight lines are not the same pic.twitter.com/tpD0GuQKHb

A group of people with sad faces and musical instruments.
Ay-I-ay I have said. Such grief!
Zhvanetskiy. MM
pic.twitter.com/7XJmnDgw0D

— We have nowhere to live
— Hmm, strange

— I get medication
— It is strange to hear

Again, Putin didn’t work. Lermontov in 1841 was killed in a duel with Martynov. And “unwashed” is the 30th. Literary critic. #Premarine

Poroshenko once quoted Lermontov, a Russian burns and burns until now.

With a tweet that Putin is unable to answer the questions unrehearsed.

Without rehearsal, it turns out: pic.twitter.com/GfcwaOIsuw

— Vladimir Vladimirovich, postmen get 3600 per month
I need to check on the postman! And put the scum unhappy!

The sanctions again for us pic.twitter.com/4qEkLSMdYm

Girl dying of cancer, and Putin her broadcasts about the problems of medicine in the United States and Europe, and at the end of “get well”. Well, you stay there.#premarine

The results: there are no roads, people live in barracks, medicine and housing in the ass.
Conclusion: we will build more icebreakers and train the army in Syria.

What is your profession? pic.twitter.com/gwuKEjZeNZ

Before there were children of Lieutenant Schmidt, and soon to be grandchildren of President Putin pic.twitter.com/0su2xhjG0o

National the Saga of the size of the bottom pic.twitter.com/nwEo5bIdtc

Everything I said to Putin for 4 hours on one картинкеhttps://t.co/yz55S6lqDT pic.twitter.com/rHvMtrtog5

If you are unable to ask a question to President Putin, do not worry – you have a whole life ahead of you.

In a straight line. Briefly. pic.twitter.com/0IDvRjhsw0

So we are there weapons of testim, not the people of Syria to defend? pic.twitter.com/OO8eX4QQhl

Putin spoke about the benefits of sanctions: “We had to turn the brain” pic.twitter.com/g5pXExYddx

People’s attention was attracted by what live missed a lot uncomfortable for the leader of the Russian Federation of the questions that flashed on the screen, but they are not voiced.

When in a straight line something has gone very crooked pic.twitter.com/h38M2OrqfM

They’ve overdone it this time with a Straight line. pic.twitter.com/89Epajboel

“We have an average wage 624 $/month.”pic.twitter.com/OP3GMDeorL

The recession is over, wheat-rye yields, the sanctions are a gift, Russophobes our partners, the money is allocated-you’re lying, thanks to the villagers pic.twitter.com/HJQViu0D0M

Recall that during the direct line of Putin for about 15 minutes talking about Ukraine. 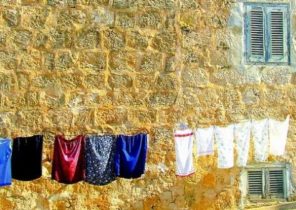 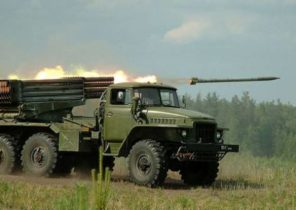