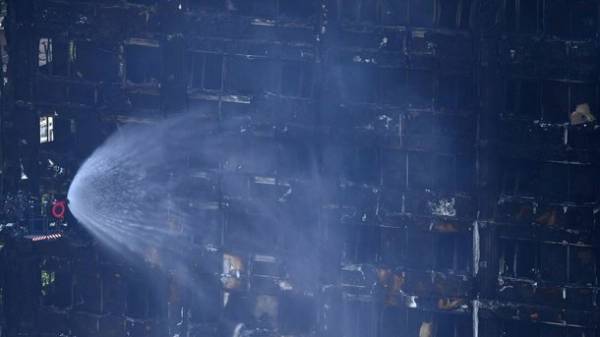 The number of victims of fire in multi-storey residential building in London made up of 12 people, this number may increase, said Wednesday the broadcasting company of Bi-bi-si with reference to the Metropolitan police.

It is noted that the rescue operation will be long and difficult.

Previously, the lifeguards rescued from a burning building 65, however, the police announced that the building can still be people.

At least 78 people were injured in the fire, all of them were hospitalized. 18 people are in critical condition.