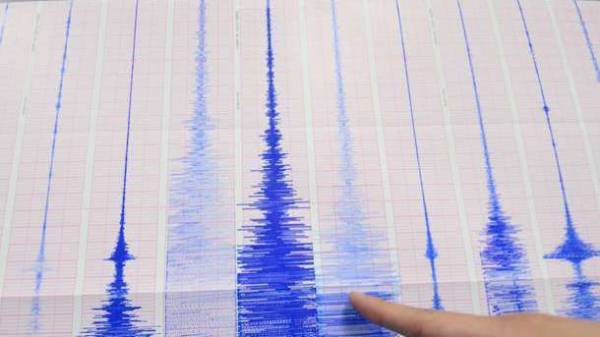 Off the West coast of Mexico earthquake of magnitude 7, according to RIA Novosti.

According to the Pacific tsunami warning United States, the epicenter of the quake was near the coast of the Mexican state of Chiapas.

The focus lies at a depth of about 98 kilometers. Experts assert that the threat of tsunamis from the earthquake there. Information about the victims and destructions.

Earlier it was reported that a strong earthquake destroyed several houses on the Greek island of Lesbos. 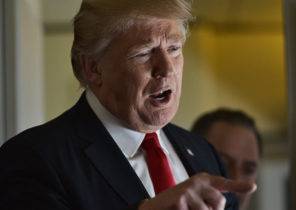