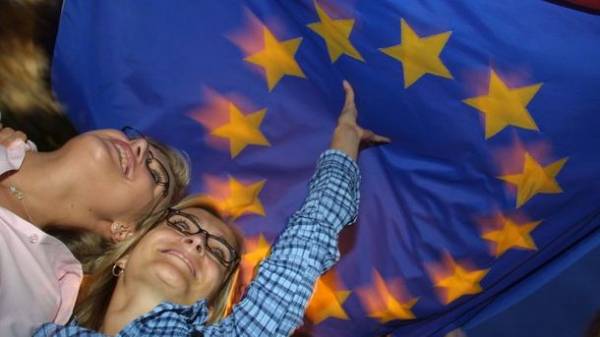 The Ministry of justice of the Netherlands has signed the law on ratification of the Association Agreement between Ukraine and the European Union, the next step should be publication in the Official journal of the Netherlands, Minister of foreign Affairs of Ukraine Pavlo Klimkin.

“Super that the Ministry of justice of the Netherlands has signed the law on ratification of the Association Agreement! Waiting for tomorrow’s publication in the official newspaper”, – the Minister wrote on his Twitter page on Tuesday.

However, for the completion of the ratification process of the document was to be signed, published in the Official journal of the Netherlands and deposited in the General Secretariat.

After that the European Union needs to finalize procedures for the conclusion of the Agreement and deposited their instruments of ratification. The agreement will enter into force on the first day of the second month after the date of Deposit of the last instrument of ratification or approval.

In turn, the head of the EU delegation in Ukraine Hugues Mingarelli expressed confidence that the agreement will enter into force in full on 1 September 2017.