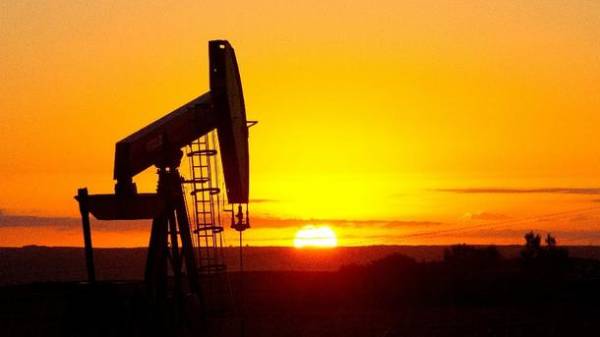 The oil market stabiliziruemost the end of the first quarter of 2018. This forecast was voiced by Minister of energy of Russia Alexander Novak in a live CNBC.

“We are confident that this will happen in the next few quarters, perhaps by the end of the first quarter of next year,” he said.

We will remind, the OPEC countries and 11 independent countries-exporters, including Russia, in November 2016, made a deal on the reduction of oil production. They were in the first half of 2017 to reduce its production of 1.8 million barrels per day compared to October 2016. At the meeting in may in Vienna, the parties extended the contract for another nine months – until April 2018.