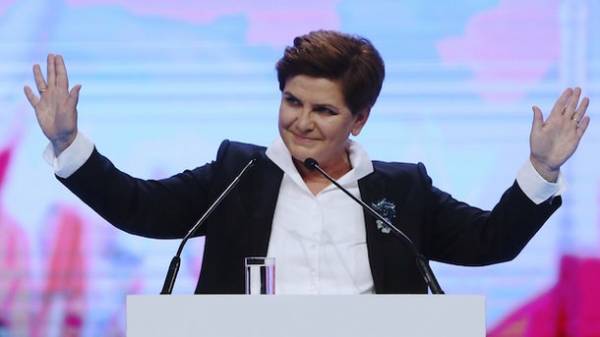 The Prime Minister of Poland Beata Szydlo left the hospital after last week she suffered in the accident. It is reported by Reutres, the TV channel “112 Ukraine”.

“I’ll give myself a few days of rest and on Tuesday (February 21) we will meet again at a press conference after the Cabinet meeting), said Szydlo reporters.

The accident occurred on 10 February near Krakow. In the private car of the Prime Minister was hit by a limousine. Government spokesman stressed that serious injuries Szydlo not received. 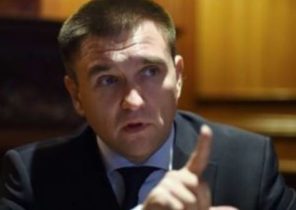 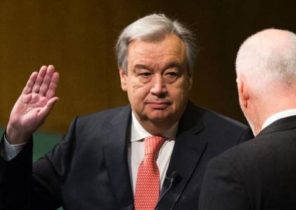 Worker in Poland is very popular 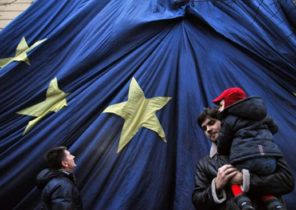