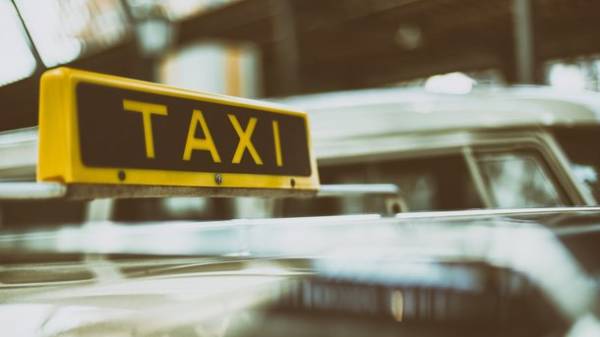 Taxi in Ukraine is not cheap. Following news of the blocking Yandex.Taxi, many services have begun to raise their rates. And if the more expensive segment is not in a hurry to raise rates due to the fact that they and so are hitting the pocket of potential customers, and then economy services actively adjust their price tags to the middle market, writes UBR.

As said the head of Ukrainian taxi Association Andrey Antonyuk, if earlier the minimum fare from cheap services accounted for 35 UAH, now — 40-50 UAH. Many taxi drivers took advantage of the news about the closure of Yandex.Taxi and began to inflate. Although currently the app is already running, however, the service has canceled bonuses to their drivers for the executed orders, which affected the General increase of tariffs.

“Yandex abolished fee, Uklon raised their minimum wage and introduced the coefficients adjusted for the tubes and weather, UBER has also improved ratios. Here’s the rest of the market to them and pulled,” says Antoniuk.

If previously, when the shortage of cars and driving in rush hour the customer has to pay about 2-2. 5 times larger than the standard tariff (the step-up ratios), now to pay will have in 3-4 times.

Taxi drivers find other ways to raise the cost of the order. “We have reduced the minimum distance from 10 km to 5 km away. Rates last changed in late March, since we keep the minimum salary at the same level. Blocking Yandex.Taxi is not yet felt, as they still continue to work”, — told us the company CarOnFly.

To date, the cost of one kilometer, depending on the cab service can vary from 4.5 to 20 UAH/km And the price of feeder machine from 35 to 70 UAH.

At the same time, their prices taxi drivers raise not only in the case of increased traffic, but if in a particular area few cars. The fare increases also due to increased demand, for example, in “inclement” weather.

“The demand for taxis increases significantly when it is raining. For example, on may 26 in Kiev there was a thunderstorm, and from 8 to 13 hours, the number of orders increased by 60%, compared to the standard Friday”, — told us the press Secretary of the Red Taxi Zoe Austrian.

Excitement stirs, and a definite increase in activity in the summer due to greater tourist flow.

But when the weather is good — more people walk to work and get home late taxi ride. “With the warming we have noticed an increase in demand in the evening hours in average by 54% — from 23:00 to 00:00,” added the Austrian.

However, the summer traffic jams in the city still less. This reduces the time on call.

“For the summer traditional the expected decline in orders, but the number of cars also will be reduced somewhat — drivers still need to rest, too,” — said in CarOnFly.

As told to Andrew Antoniuk, the average check in Kyiv today is around 100 UAH per trip.

“In the summer, most likely, prices to rise more will not be. But by winter, the taxi drivers again will recalculate the tariffs,” — said Antoniuk.