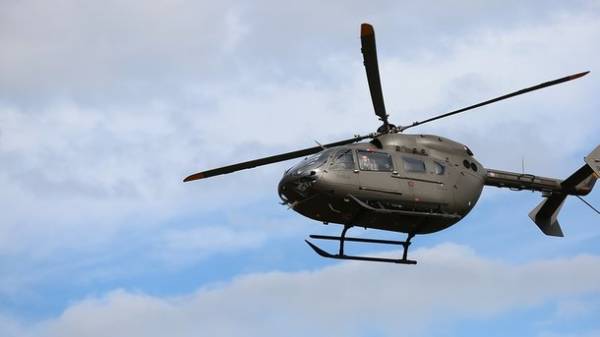 Three people were killed in the crash of a civilian helicopter in Hualien on the Eastern coast of Taiwan, reports CNA.

Information about the cause of the crash has not yet been reported, the local police began to investigate.

Earlier it was reported that aboutKolo island of GUAM fell in the water helicopter us Navy Sea Hawk. The incident occurred during the execution of staffing actions in the air.