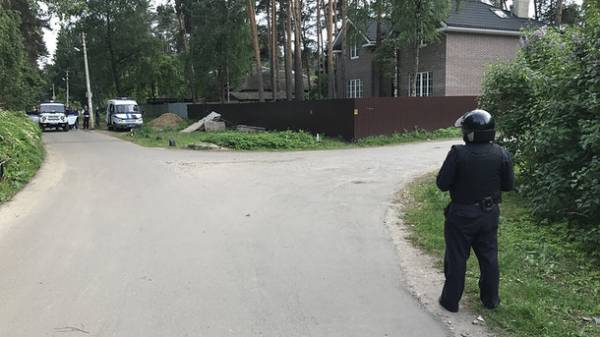 In settlement Kratovo of Ramensky district of the Moscow region the man made a fire near his home. Victims of the shooter were four people. “Four dead. Several wounded,” – said the representative of GU MVD of Moscow region Tatyana Petrova. Police found the bodies of the victims on the territory of a household where the man was firing, but was unable to pick them up. In addition, the incident was also wounded three people.

The soldiers of Regardie attempted to storm the house. In response, the shooter opened fire on the special forces and threw two grenades. In the shootout injured an employee of Regardie.

It is reported that the shooter refused to negotiate with anyone and set fire to the house. About TASS reported to law enforcement. “In the negotiations he went. The place came to his father, but the shooter did not talk to him. Then he set the fire and fled from the house. The cordon expanded, taken control of the outskirts of the village”, – told in law enforcement bodies.

The man, according to the source, locked on a nearby street. Now “carried out special operations to neutralize the shooters.” “According to preliminary information, the shooter is locked, provision is made for his detention,” – said the source. Law enforcement bodies of the Russian Federation is trying to detain the shooter, but he continues to shoot. There is a constant shooting, heard the explosion of grenades.

In the house where the shooting came from, live four families. As eyewitnesses told, the shooter served in Chechnya during the armed conflict, currently lives with mother. Neighbors claim that the man suffers from a mental disorder.

However, the residents of neighboring houses are hiding in basements, it is about 20 people. There is no possibility to evacuate them, as a man for an hour was indiscriminate firing from a double barrel shotgun. 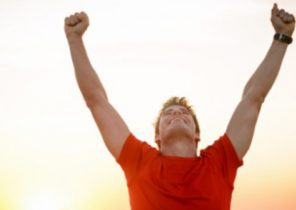