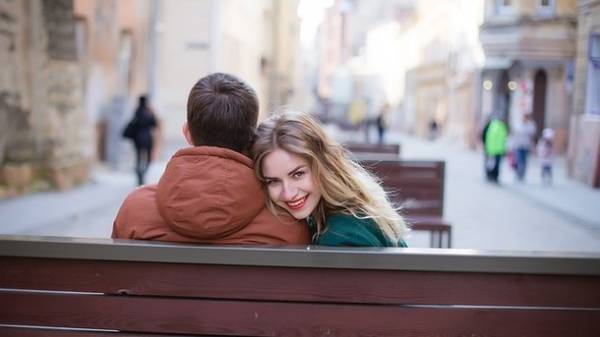 Women prefer men who are in their compliments use metaphorical language.

This was reported by scientists from the University of electronic science and technology of China, reports “New time”.

According to the researchers, it is such compliments as “Your eyes are the morning dew” or “Your smile like a naughty brownie” are perceived better than literal expressions like “Your lips are so sexy.”

The same conclusion, said scientists relate and talk about the possessions or property of women. Better to say “Your garden is a sea of flowers” than “Your door is so strong,” they say.

“The results confirm our hypothesis that at the stage of courtship when the compliments serve as a sexual manifestation of the qualities of a partner, women prefer metaphors, especially the original, verbal structure,” suggest the researchers.

They also suggest that the use of metaphors implies that the person is creative and smart and not just pretentious and weird.

In the study, Chinese scientists have also confirmed their hypothesis that women prefer to receive compliments about their appearance and not about assets. 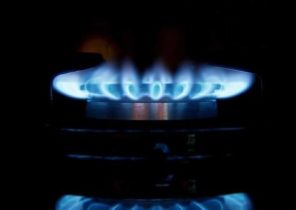