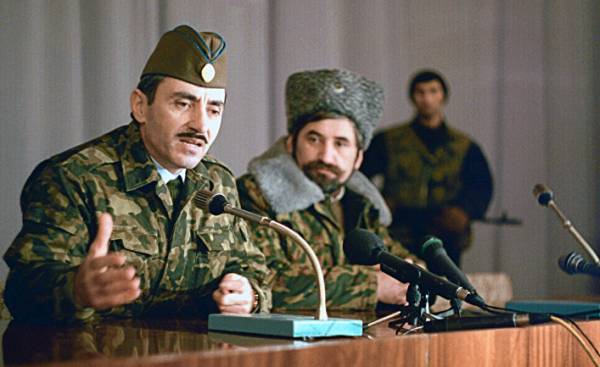 There is no doubt that relations between Russia and Qatar is not as rosy as many think. Currently, the economic projects and investments connect Moscow and Doha, but if we turn to the past, we can see that after Qatar set up the Chechen Mujahideen against the Soviet troops, and after his support of terrorists in Syria, killing Russian troops fighting against ISIS (banned in Russia — approx. ed.), the tension between the two countries is only growing.

Evidence of cracks in the relations between the two countries, can serve the fact that Russia has no information about the Qatar’s support of international terrorism. The Chairman of the Committee on defense and security of the Federation Council Viktor Ozerov said that while no changes in relations between Qatar and Russia will not occur. However, you should carefully examine the information received about the fact that Qatar supports international terrorism.

The official also added that Russia is a sovereign state, which implements an independent policy and is not adjusted to the decisions of other countries. However, of course, we will carefully review all the information received from Egypt and Saudi Arabia, and that Qatar supports international terrorism.

A member of the Senate noted that the country has sundered its relations with Qatar have proof of the charges against him. He pointed out that the decision of the Arab countries is a serious step, which is also a sign of joint efforts to combat international terrorism.

In turn, Minister of foreign Affairs of Russia Sergey Lavrov, commenting on the rupture of relations between the Arab and Islamic countries and Qatar, said that Moscow is ready to build friendly relations with all countries in the Middle East. He also added that Russia supports the aspirations of these countries to confront international terrorism.

Lavrov said that Moscow seeks to maintain the existing good relations with all countries, especially in this region. The main thing now is to focus all attention on the threat of international terrorism.

Announcing its decision to sever diplomatic and consular relations with the Persian Gulf Emirate, Arabic and Islamic countries has dealt a severe blow to Qatar. They are willing to take hostile action against the Qatari government, which supports terrorist organizations, especially the “Muslim brotherhood” and undermines the security and stability in those countries that declared their decision.

Russia began to uncover the history of adoption and shelter terrorists in Doha. In 2001 the security services of the state found in the country of the Chechen writer and politician of Seligman of Abdulmuslimova Yandarbiyev. He was the President of the Chechen Republic of Ichkeria from 21 April 1996 to 12 February 1997. Vladimir Putin, in turn, promised that he will be eliminated.

In 2000, Yandarbiyev traveled to Pakistan to consolidate and strengthen relations with their counterparts in Afghanistan, but Moscow’s pressure on Islamabad made and forced him to move to UAE, then to Turkey. Doha was his last stop.

In October 2002, before Qatar took and hid it, Yandarbiyev had organized the hostage-taking in Moscow theater, and made a few phone calls the militant group. During the operation to free the hostages by Russian special services that killed 129 of the 800. Most were in the theater died from being used during the assault on Gaza. Also the Russian security services have eliminated the 41 militants.

During your stay in Qatar, Yandarbiyev has supported terrorist groups in the homeland. The Russian government officially demanded that the Emirate of issuing it to the authorities. In 2004, the Ministry of foreign Affairs has repeatedly summoned the Ambassador of Qatar in Moscow for that reason. 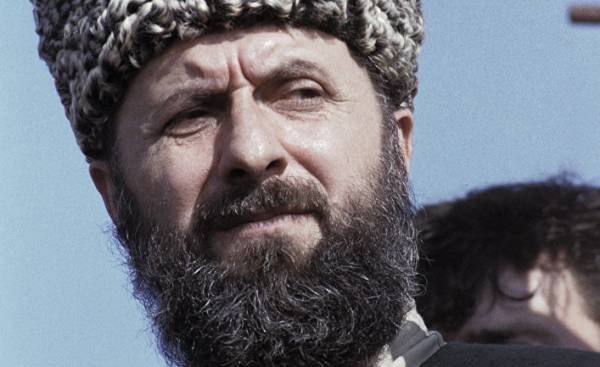 13 February 2004, Seligman Yandarbiyev was killed in the explosion of his car while returning home from the Qatari capital of Doha. He died in the hospital, and his 13-year-old son Daud was seriously injured. Initially it was not clear who was responsible for the explosion, but later suspicion fell on the Russian security services, which in turn completely denied his involvement.

The next day after the attack Emirate authorities have arrested three Russians working in the Russian Embassy in Qatar. One of them was released due to its official status of a diplomat, the other two continued to blame the murder of Yandarbiyev. During the investigation of the Prosecutor of Qatar has been established that the accused received orders to commit murder from person to Sergei Ivanov. June 30, 2004, they were sentenced to life imprisonment. The judge pointed to the fact that they acted on the orders of the Russian leadership.

This court ruling has aggravated relations between Doha and Qatar. December 23, 2004, Qatar agreed to transfer the prisoners to Russia, where they could serve a prison sentence. After their deportation to their homeland, the Russian prison authorities reported that the decision of Qatar “has nothing to do with the laws of Russia”, they were released and disappeared from sight. 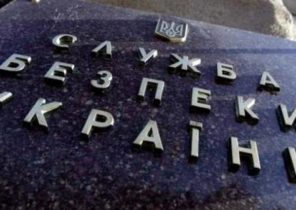