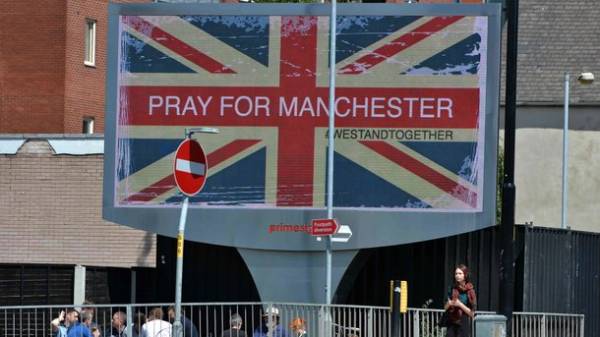 Britain’s Queen Elizabeth II condemned the terrorist attack at the stadium in Manchester and expressed condolences to the families of those killed and injured.

“I believe I speak for everyone in expressing deep sympathy to all those affected by this terrible event, and especially to the families and friends of those who were killed and injured”, – stated in the message of the Queen.

“I would like to Express my admiration for the way the residents of Manchester reacted to this barbaric act, they have shown humanity and compassion”, – stated in it.

In addition, Queen Elizabeth II thanked all the emergency personnel working at the site after the attack. She noted their high level of professionalism. 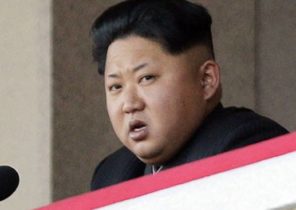