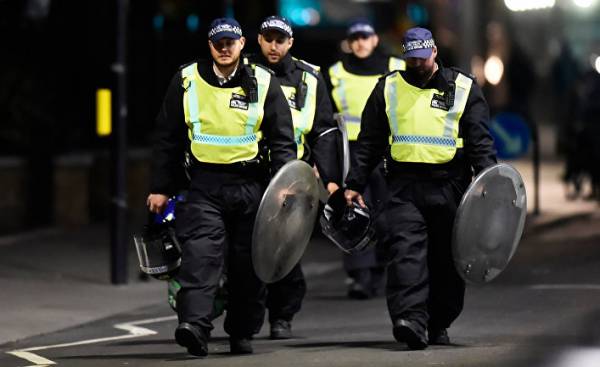 The latest terrorist attack in London — hitting a car and causing the stabbing bystanders — again demonstrates that supporters of ISIS (banned organization in Russia — approx. ed.) in Europe (and middle East) are willing to sacrifice themselves by committing mass murder in order to intimidate society. These crimes will continue to be committed in any place where supporters of the Islamic state will be able to act, using the weakness of a democratic regime.

Usually we are not talking about murderers who have experienced the oppression of the state. In most cases we are not even talking about people whose life was hard in socio-economic terms. We are dealing with brainwashing, with a very definite shade, in no way associated with the real state terrorists. Therefore, the security forces it is difficult to develop a profile of potential criminals. This is the reason of failures of intelligence agencies and special services of Western States. In Manchester, for the explosion of a suicide bomber, apparently, there were certain forces who planned this are very complicated terrorist operation. Meanwhile, the terrorist attack in London was not required a particularly sophisticated training — a common car and some knives. In this situation, the informants of the secret services is extremely difficult to identify potential terrorists.

It should be emphasized that any state in the world has not yet managed to find a way to neutralize the terror of this kind — when criminals use ordinary means and instruments for committing mass murder. There will always be surprises. Still, it is possible to significantly reduce the scale of this phenomenon. No matter how sad to admit, you can’t wait for a moderate Muslim forces would be able to from inside to rein in radical movements and groups. It is necessary to take extraordinary measures to change the legislation, to strengthen the monitoring of certain communities to which the terrorists belong. It is necessary to maintain and protect the sources of information, agents who work in these communities. Even if it doesn’t look ideal democratic society, there is no other way, except a deeper penetration of intelligence services into the private space of those who might be a potential criminal.

It is a serious dilemma for Western society, but he will have to make a decision on this issue.

Yaakov Amidror, the General-the Lieutenant of a stock, the former head of the national security Council of Israel. 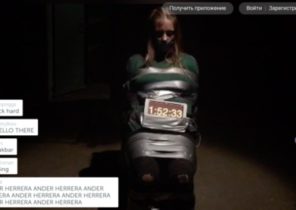